Vintage tractor run to Donegal raises over €140,000 and counting 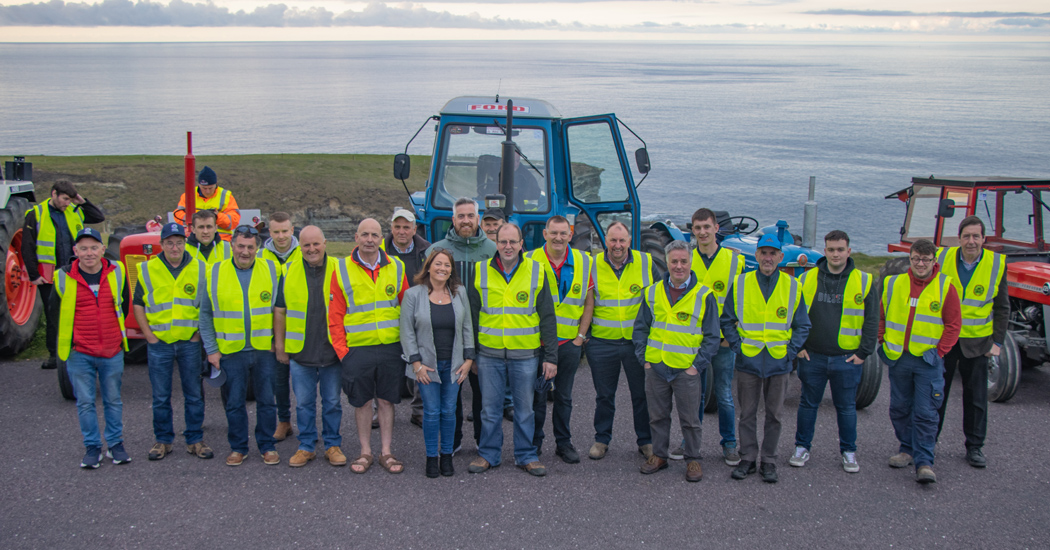 A charity tractor run came to a triumphant end in sunny Donegal on Sunday, with more than €140,000 raised for the Temple Street Children’s Hospital and the Kevin Bell Repatriation Trust.

The ‘Long Way Home Vintage Run’ saw 16 vintage tractors and 10 vintage Honda 50s travelling all the way from Mizen Head in Cork to Malin Head in Donegal on the June Bank Holiday weekend.

The convoy consisted of drivers from West Cork and Meath plus a few support vehicles. The team had relief drivers and they would change over every few hours to avoid driver fatigue.

When they all got to Malin Head and congratulated those involved, the group from Cork were in a position to announce that as of yesterday afternoon, they had raised €81,392.56.

This will be a massive benefit to the two charities, the Temple Street Children’s Hospital and the Kevin Bell Repatriation Trust. With donations still coming in, this figure can only increase. The group from Meath will announce their total in about 2 weeks’ time,  but at the start last Thursday morning they had €60,000 in their fundraiser.

The teams would like to thank everyone who donated and played major roles in the fundraiser.