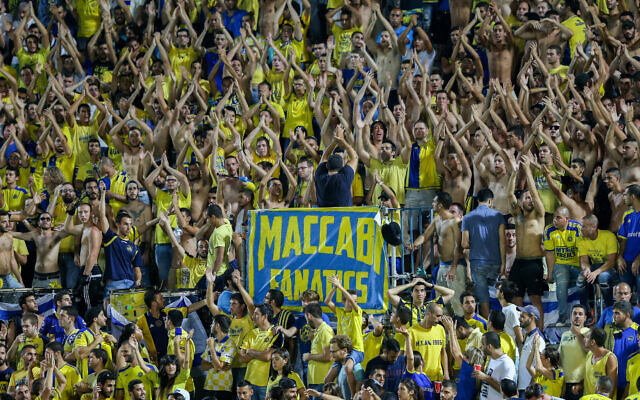 Police said the fans, between the ages of 16 and 35, were detained ahead of Thursday’s match during a security check. The arrests were announced Friday morning.

The fans were scheduled to appear before a prosecutor later Friday. Five of the suspects are minors, police said.

We sent an email to you at .

It has a link that will sign you in.