Firefighters were battling several large fires on Wednesday that broke out in northern Israel and just outside Jerusalem.

Some 35 teams and an aerial firefighter were dispatched to the Upper Galilee at around noon as fires broke out near Kibbutz Manara and the city of Kiryat Shmona, according to a statement issued by the Fire and Rescue Authority.

According to the Fire and Rescue Authority, the firefighting teams were concentrating their efforts on preventing the “large-scale” blazes from reaching populated areas in Manara and Kiryat Shmona.

Firefighters were also called to the site of a blaze just outside Jerusalem.

A brushfire broke out near Mesilat Zion, not far from Latrun, outside Jerusalem, the authority said in a statement.

While the blaze was still not under control as of Wednesday afternoon, there was no danger of the flames reaching nearby towns, the authority said.

The cause of the fires was not immediately clear. 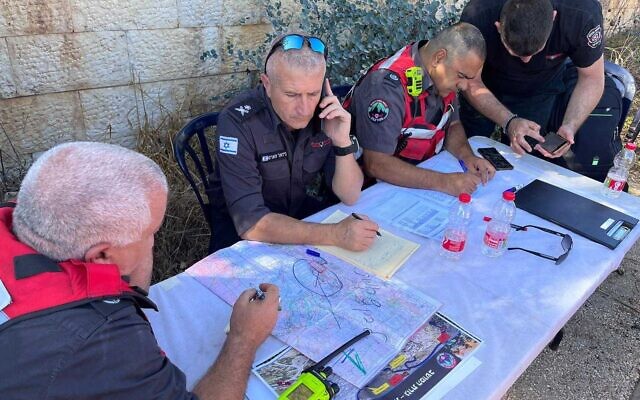 Two days later, a forest fire outside the city of Beit Shemesh, near Jerusalem, prompted the evacuation of homes in a nearby agricultural community.