A military court on Thursday convicted a Palestinian terrorist over a deadly attack in the West Bank in 2015. Maad Hamed was part of a Hamas cell that killed Malachy Rosenfeld, 25, in a drive-by shooting.

Hamed was convicted of intentionally causing the death of Rosenfeld. The charge is equivalent to murder in the West Bank military court system. He was additionally convicted of attempted murder and several other security offenses, according to the Israel Defense Forces.

He faces a potential life sentence.

The indictment said Hamed established a terror cell on behalf of Hamas “with the aim of carrying out attacks against Israeli targets, and planned, together with other members of the unit, to carry out a shooting attack.”

It added that he had shot at the vehicle with the other cell members, killing Rosenfeld.

The IDF said that Hamed was also charged with a separate shooting attack that caused no injuries during the same month. No ruling has been issued yet on this charge.

Hamed’s sentencing trial is slated to begin on January 4.

Hamed was arrested by the Palestinian Authority in July 2015, not long after the attack, and remained in PA custody until April this year, when he escaped, according to the Shin Bet security agency.

He was arrested by Israeli security forces on April 13 in the West Bank town of Silwad, considered a Hamas stronghold.

Hamed had been previously convicted and jailed for a year over his connection to a 2012 shooting attack. And in 2014, he was in administrative detention for several months over his affiliation with the terror group.

Rosenfeld’s three friends, with him in the car, were wounded in the attack. The Hamas terrorists opened fire on their car near the West Bank settlement of Shvut Rachel, north of Ramallah, as they returned home from a basketball game. 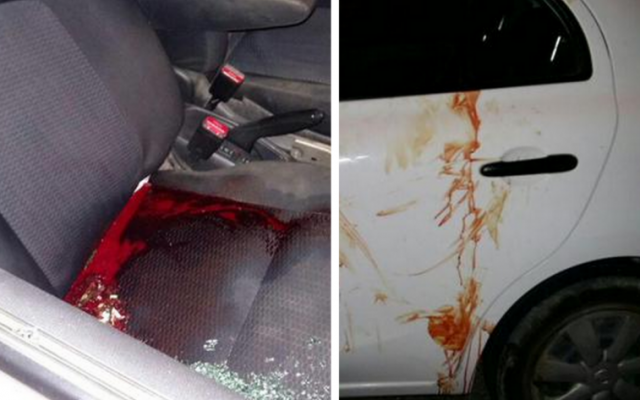 The four, all of whom lived in the West Bank settlement of Kochav Hashahar, had been driving near Route 60, the main north-south artery running through the West Bank when they were attacked.

In July 2015, security forces detained four members of a seven-strong Hamas cell behind the attack, the Shin Bet said at the time.

Two others — including Hamed — were being held by the Palestinian Authority, and the ringleader was said to be in Jordan.

Three members of the cell have already been given life sentences for the attack.

Women still only about a third of tech employees in Israel

In Cairo, Blinken urges Israel and Palestinians ‘to calm things down’

US warns citizens of ‘imminent’ terror threat to synagogues, churches in Istanbul