The death toll from last weekend’s fighting between Israel and Gaza terrorists has risen to 47, after a man died from wounds sustained during the violence, the Hamas-run Health Ministry in Gaza said Thursday.

Israeli aircraft struck targets in the Gaza Strip and the Palestinian Islamic Jihad terror group fired more than a thousand rockets at Israel over three days of fighting, the worst cross-border violence since an 11-day war with Hamas last year.

According to the Health Ministry, 47 people were killed, among them 16 women and four children. Those killed during the latest violence include several terrorists, including two senior Islamic Jihad commanders, one of whom Israel said it targeted in order to foil an imminent attack.

As many as 16 people might have been killed by rockets fired by Palestinian terrorists that landed short inside Gaza.

It wasn’t immediately clear how the man who died Thursday had been wounded.

The fighting disrupted the lives of hundreds of thousands of Israelis. Israel’s sophisticated Iron Dome missile defense system knocked down many of the rockets headed to Israel, and no Israelis were killed or seriously wounded.

A ceasefire took hold Sunday night, bringing an end to the fighting. 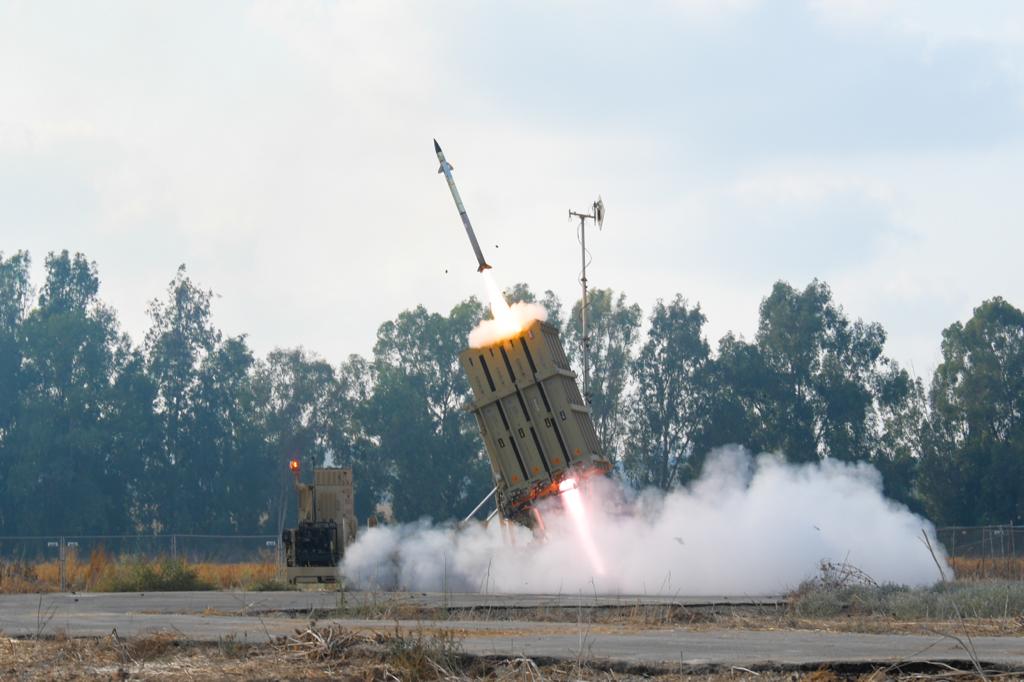 An Iron Dome launches a missile to intercept an incoming projectile near the border with the Gaza Strip during Operation Breaking Dawn, in an image published by the military on August 9, 2022. (Israel Defense Forces)

Israel and Gaza’s Hamas rulers have fought four wars and several smaller battles over the last 15 years at a staggering cost to the territory’s 2 million Palestinian residents.