AP — Relatives of a Lebanese American man said they are happy to proceed with their lawsuit alleging that Lebanon’s security agency kidnapped and tortured him before he died in the US, now that a judge has rejected the agency’s attempt to strike the allegations.

Amer Fakhoury died in the United States in August 2020 at age 57 from stage 4 lymphoma. In the lawsuit, filed in Washington last year against Iran, his family says he developed the illness and other serious medical issues while imprisoned during a visit to Lebanon over decades-old murder and torture charges that he denied.

Lawyers representing Lebanon’s General Directorate of General Security had asked to intervene in the wrongful death lawsuit to have the allegations against it stricken. Lebanon is not named as a defendant.

In its filing, the Lebanese security agency claimed the lawsuit falsely accuses it and its director of “serious crimes of kidnapping, torture and killing at the direction or aid of alleged terrorist organizations.” It sought to strike the allegations.

A federal judge denied that request in an order Monday.

He said the family’s allegations about Fakhoury’s detention and the ties between Iran, Lebanon and Hezbollah — a dominant political and terrorist force in Lebanon described in the family’s lawsuit as an “instrument” of Iran — have “obviously offended” the agency. 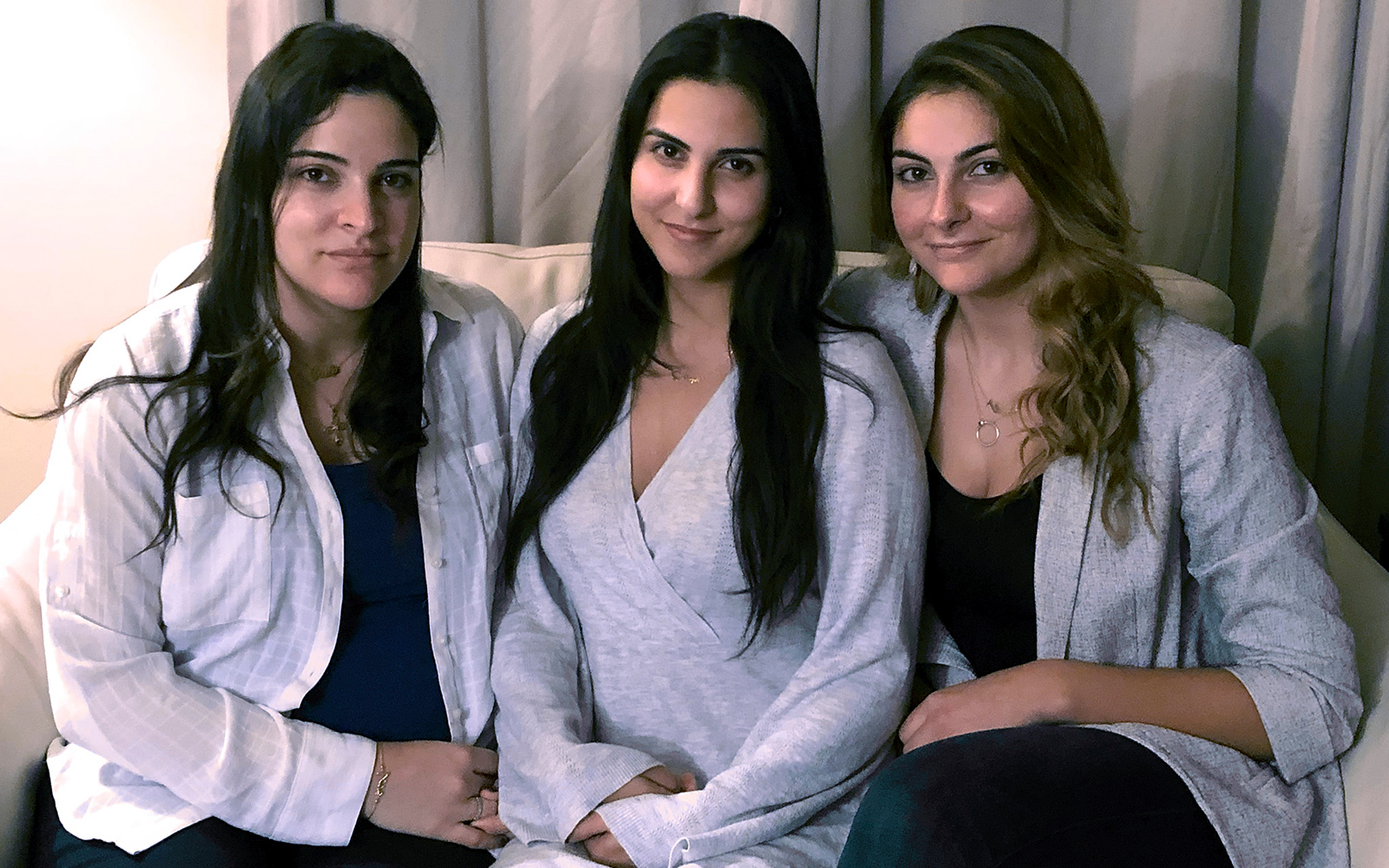 But he said the claims are “not irrelevant to plaintiffs’ litigation against Iran — they lie at the heart of plaintiffs’ complaint.”

The family is encouraged to go forward with their lawsuit.

“We are pleased that the complaint against the perpetrators will proceed as it was filed,” said Zoya Fakhoury, one of Amer Fakhoury’s four daughters, said in a family statement Tuesday.

The security director “tried very hard to conceal his agency’s involvement and squelch our case but the court wasn’t having it,” the family’s attorney, Robert Tolchin, said in the statement.

David Lin, an attorney representing the security agency, said in a statement, “We are weighing all options, including the possibility of appealing the court’s decision or filing an affirmative defamation suit.”

He added, “Our client will continue to defend his reputation against unfounded attacks.”

Iran has yet to respond to the lawsuit. It has ignored others filed against it in American courts in the wake of the 1979 Islamic Revolution and US Embassy hostage crisis.

Fakhoury’s imprisonment in Lebanon took place in September 2019, not long after he became an American citizen. Fakhoury, a restaurateur in New Hampshire, visited his home country on vacation for the first time in nearly 20 years. A week after he arrived, he was jailed and his passport was seized, his family has said. 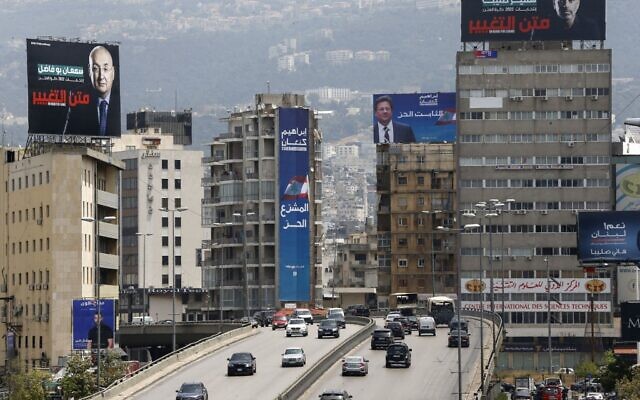 Electoral billboards overlook a bridge in Lebanon’s capital Beirut, on May 14, 2022, on the eve of parliamentary elections. (LOUAI BESHARA / AFP)

The day before he was taken into custody, a newspaper close to the Iranian-backed Shiite terror group Hezbollah published a story accusing him of playing a role in the torture and killing of inmates at a prison run by an Israeli-backed Lebanese militia during Israel’s occupation of Lebanon two decades ago. Fakhoury was a member of the South Lebanon Army.

The article dubbed him the “butcher” of the Khiam Detention Center, which was notorious for human rights abuses. Fakhoury’s family said that he had worked at the prison as a member of the militia, but that he was a clerk who had little contact with inmates. When Israel withdrew from Lebanon in 2000, Fakhoury left the country, like many other militia members who feared reprisals. He arrived in the US in 2001.

As early as 2018, Fakhoury had sought assurances from the US State Department and the Lebanese government that he could visit Lebanon freely. His family said he was told there were no accusations against him in Lebanon or no legal matters that might interfere with his return.

Upon his return to Lebanon, Fakhoury was held for five months before he was formally charged, his family said. By then, he had dropped more than 60 pounds and had lymphoma and rib fractures, among other serious health problems, they said.

Eventually, the Lebanese Supreme Court dropped the charges against Fakhoury. He was returned to the United States on March 19, 2020, on a US Marine Corps Osprey aircraft. He died five months later.