707 get waiver certificates in Jaipur 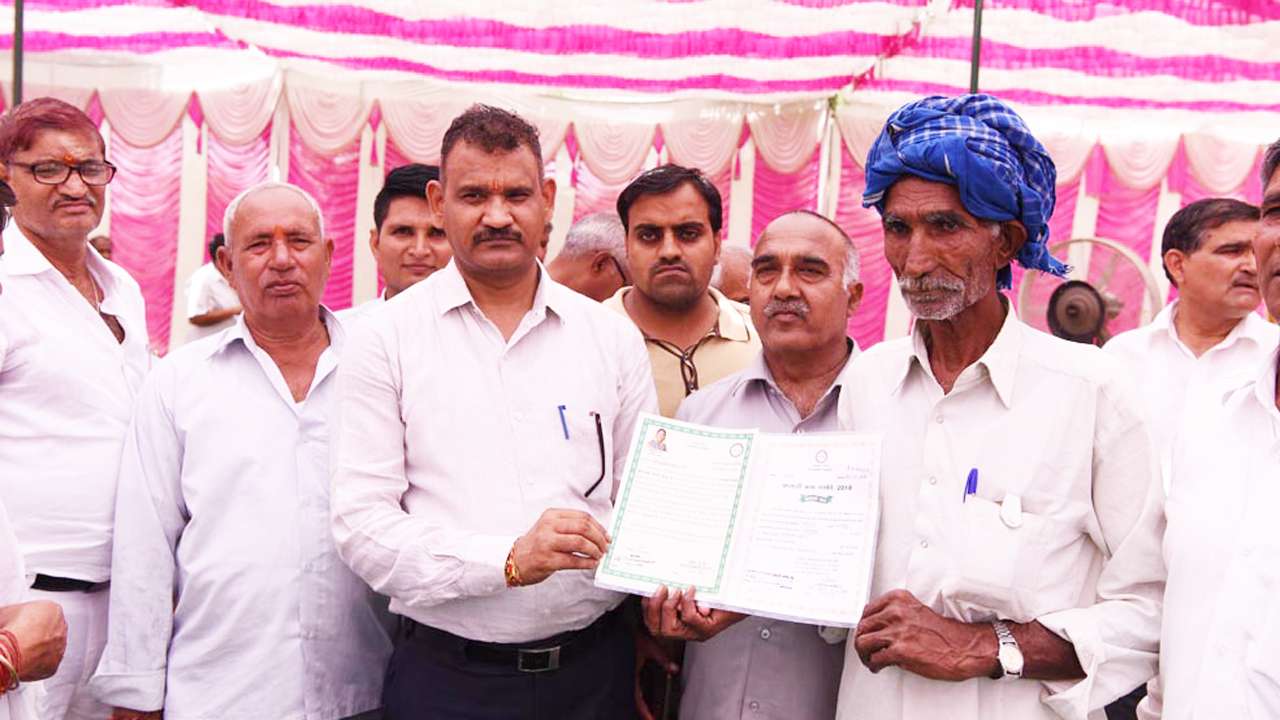 Farmers having loan amount right from Rs 8,502 to Rs 50,000 have been given the waiver to pay the farm loans. The list of all these farmers was pasted on the wall of GSS and farmers came in large numbers to check their names.

In spite of getting the waiver of loans upto September 2017, the farmers are now demanding fresh loans. Speaking to DNA, many farmers expressed satisfaction over loan waive off, but they were eager to know the process for fresh loan. Several farmers seemed confused over the exact amount that has been waived off and the amount of credit limit which has been given to them by the cooperative banks, but their confusion was cleared by the officials.

VITEEE 2020: Vellore Institute of Technology cancels entrance exam; admissions to be based on Class 12 scores

The Cong urged CM to quit and face investigation

Thalapathy Vijay's 'Master' will only release in theatres on Diwali or Pongal, confirms producer

Karnataka to promote intermediate semester students based on past academic record

Dubey was being taken to Kanpur without transit remand: M.P. police

Unfortunate we required Sushant Singh Rajput to commit suicide for people to realise this: Adhyayan Suman on 'groupism'

India.com Crosses 35 Million Users in May 2020, Grows 4.3x In Users Over Previous Year

Aishwarya Rai posts shoutout for husband Abhishek Bachchan on Breathe: Into the Shadows release — 'Shine on'

Chest-thumping over disengagement is premature: As volatility becomes new normal in India-China ties, get ready for a hotter LAC

HC to consider Swapna’s bail plea on next Tuesday

Swapna cannot be granted bail in a case charged under UAPA, NIA in HC

Astronomers spot mysterious objects in deep space, say unable to explain what it is

ISC 12th Board Results 2020: CISCE to announce scores on results.cisce.org today at 3 pm; check via SMS

CM expresses anguish over damage to temple and mosque