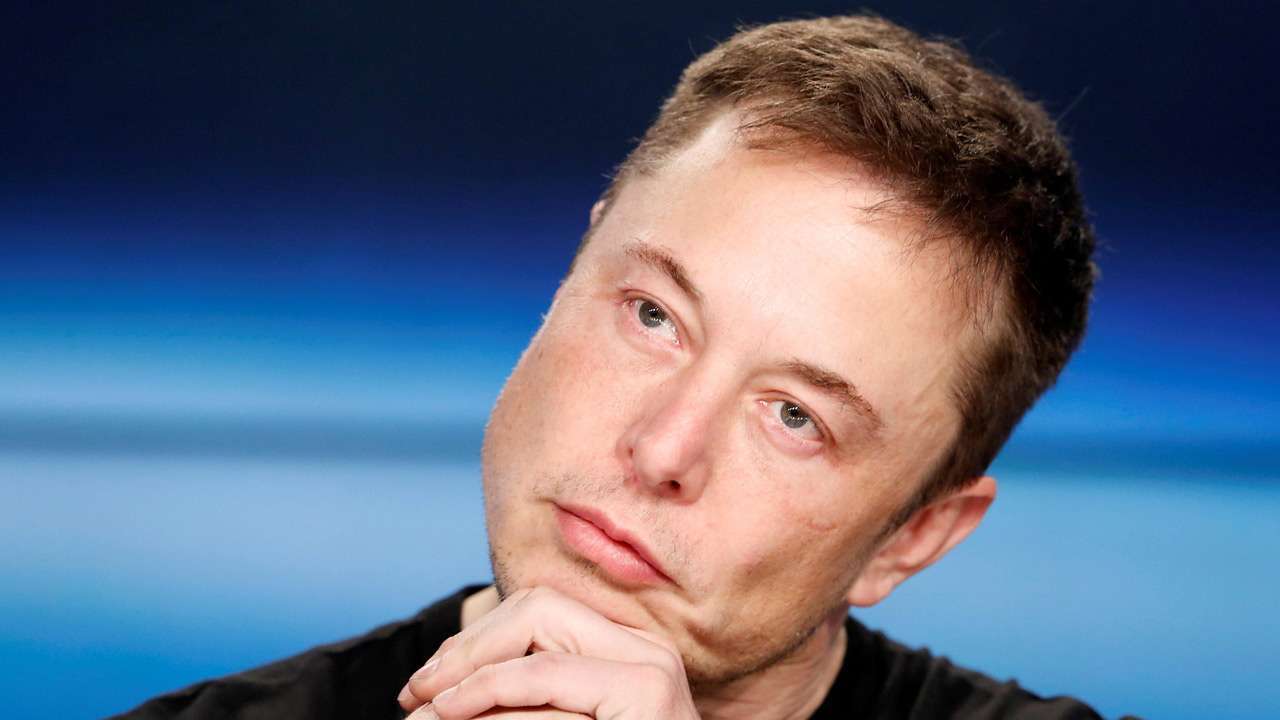 "Sorry, we've gone from production hell to delivery logistics hell, but this problem is far more tractable. We're making rapid progress. Should be solved shortly," Musk said in a tweet, in response to a customer complaint on delivery delay.

The 47-year-old billionaire who earlier this month faced investor ire over smoking marijuana on a live web show, has indicated in the past that Tesla's customers may face a longer response time because of a significant increase in vehicle delivery volume in North America.

Tesla's ability to deliver on production targets has weighed on its stock in the past, and the company has been working to iron out production bumps after failing to meet production targets for its Model 3 sedans. The company said in August that it expects to build a total of up to 55,000 Model 3s in the third quarter.  Musk said last week the company would eliminate some color options for its electric cars to streamline production.

KAT to remain closed till July 21

Man tries to end life after police seize his bike

Chief Secretary cracks the whip on latecomers at Secretariat

Online registration of crops from today

Pandemic leaves them with no income, forces them to foray into new businesses

Aadi sales to be a low-key affair this year

Fishermen stranded in Iran look to head back home

Amid deluge, Assam farmer stands out with flood-resistant paddy

Discoms told to speed up payment for acquired land

Poverty, inequalities on the rise during YSRCP rule: TDP

Man killed on the spot, three injured in road accident

Near-total in Dharwad too

All wings of Irrigation Dept. to come under one fold

Lockdown is not the panacea, says Bengaluru industry body

NGOs respond to call for spreading awareness on COVID

15% devotees with tickets fail to turn up for Tirumala darshan

Polavaram will be completed on time: MP

Kumaraswamy: Why did cost of pilgrim complex at Tirumala escalate to ₹210 crore?

Tirupati emerges as a bulbul’s paradise!

Super-speciality hospital progresses at a snail’s pace in Anantapur

Diplomatic baggage to come under the scanner

Residents oppose funeral of COVID-19 patients near village in A.P.

Bengaluru may see extension of lockdown if things do not improve