Chennai Police on Wednesday received an anonymous phone call stating that a bomb had been placed at Tamil superstar Rajinikanth's house in Chennai's Poes Garden area.

According to a report in Financial Express, as soon as the call was received, law enforcement and a bomb squad was rushed to the actor's residence. Rajinikanth's house and the area around it was searched, but no suspicious item was recovered. The police concluded that the bomb threat was a hoax. 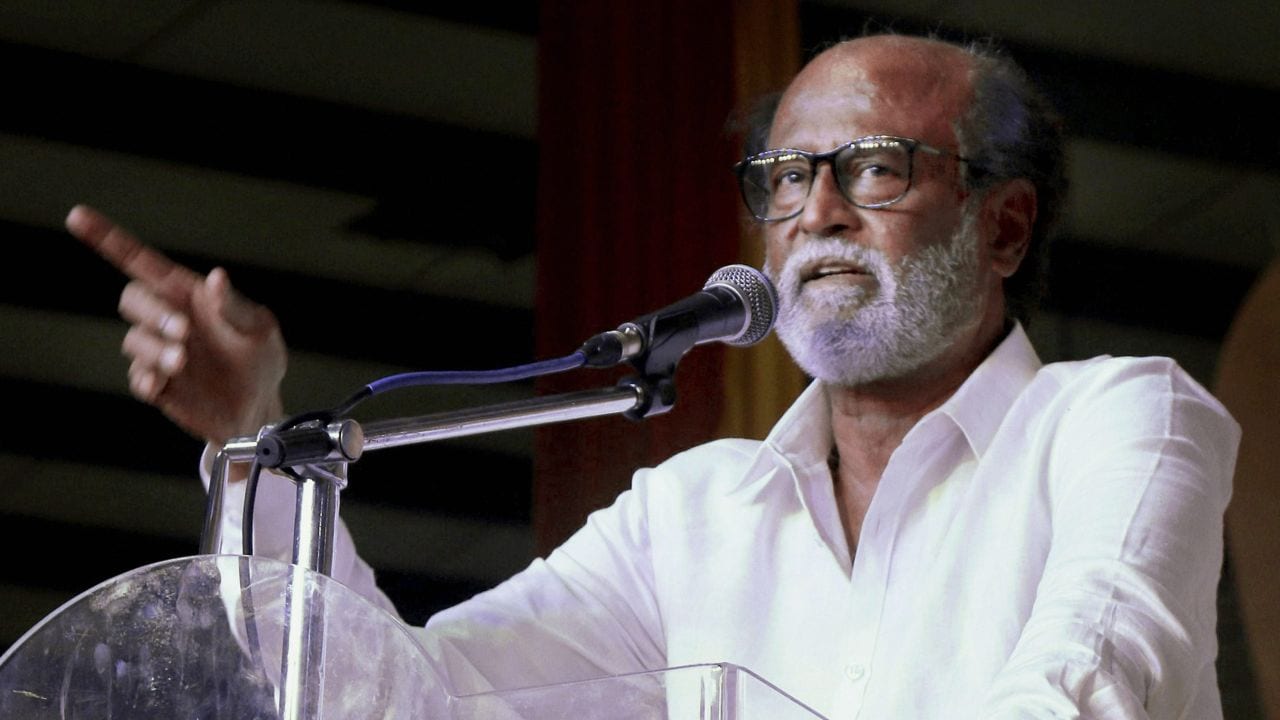 Times of India writes that the prankster called 108 ambulance control centre at 10.30 am claiming that bombs were planted at the actor's residence before disconnecting the call.

The report adds that due to the COVID-19 pandemic, the actor's family remained inside the house and refused to let the police team in for checking. Officials waited for 10 minutes, but since entry was refused they returned after thoroughly surveying the security guard cabin and area outside the actor's house.

As soon as the news flashed on local television channels, hundreds of fans of the superstar crowded outside his residence, reports India.com.

His next project is Siva's Annaatthe, which also stars Nayanthara. Keerthy Suresh, Khushboo and Meena are also cast in the film.

Plus 2 Result 2020 Kerala Date: Alternative sites to check DHSE Class 12 exam results if keralaresults.nic.in is down

Is there special facility to conduct COVID-19 test for public servants on duty during lockdown, asks HC

T.N. seeks release of 30 tmc ft of Cauvery water by this month

CBSE 10th result 2020 date: Board to release scores today; check alternative websites if cbseresult.nic.in is down

What to expect at Reliance AGM on Wednesday

PWD plans to use drones to monitor sand quarrying