DNA Edit: Unregulated use of social media will harm our Forces 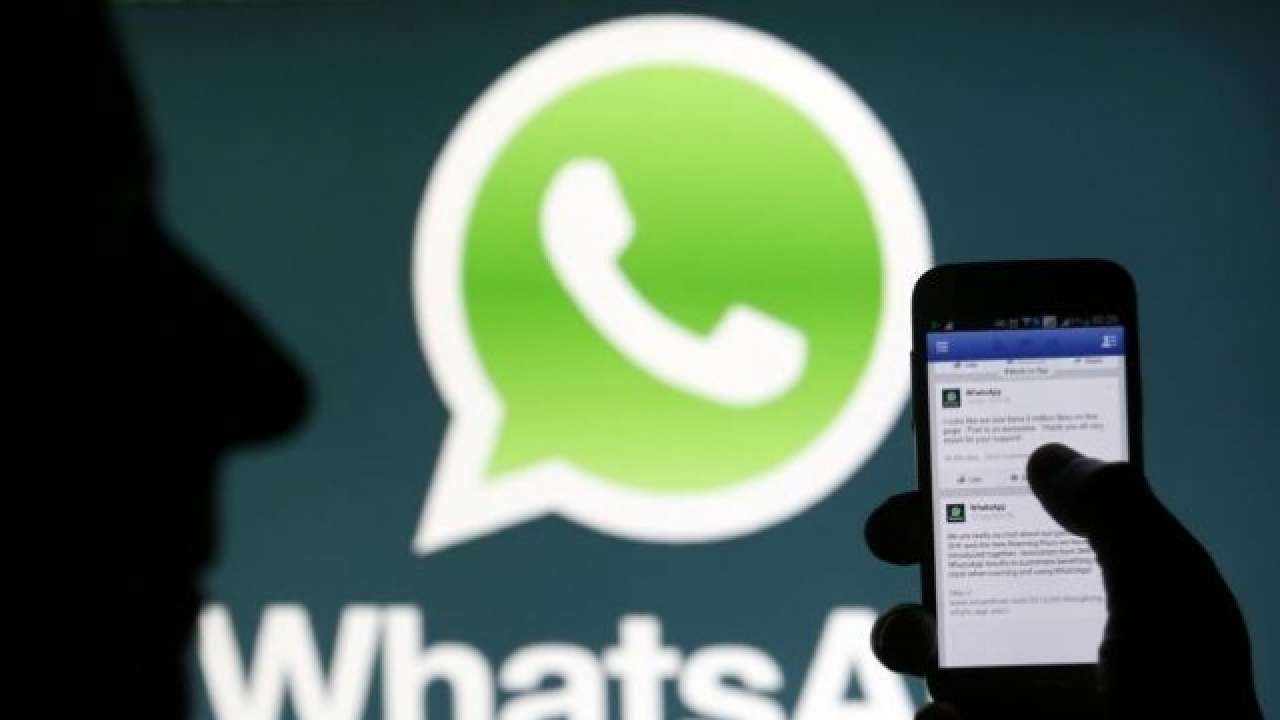 India’s Service Chiefs are right to be worried about the potentially dangerous impact of social media. Apart from the fact that excessive media usage can impair operations — already pilots are flying sleep deprived, thanks to excessive hours on social media — there is also the threat of military men being vulnerable to a well thought out cyber-attack. Stationed in remote locations, which often have no contact with the outside world, they could well fall prey to a cleverly edited WhatsApp video or Facebook post designed to defeat the enemy from within. It may not work but it can certainly have negative consequences if soldiers are not trained adequately to guard against them. The problem is that little has been done on this front. Despite grand sounding declarations to the media, a plan of action to institute a cyber-command has not been carried out.

As a result, India is behind other major countries which have their forces onto the digital bandwagon. Apart from offensive manoeuvres such as disabling WiFi in enemy territory, military men are being given training in combating “psychological warfare”, which is what a potential fake news attack can and will unleash. The idea is to train them to see social media as a potential enemy and be wary and alert about what s/he sees online. If that is done immediately, social media usage is likely to fall voluntarily. It is important, however, to understand that what may work in other countries may not be a good strategy in India. The Service Chiefs and the government need to study what is the popular social media doing for and to the forces, and effectively put in checks and balances. This is the need of the hour, for if it is not carried out, soldiers would remain at the mercy of the cyber-terrorists and other groups with vested interests.

NIA probe might lead to the doorstep of UDF leaders: CM

14% excess rains all India so far this monsoon

PLA pull back from base of Finger 4, remain on ridgelines

10-day Pune lockdown from July 13 in two phases: Here is what will be allowed in each phase

'Person I looked up to': Sachin Tendulkar wishes happy birthday to Sunil Gavaskar with special post

UPJEE 2020 Date: JEECUP to hold entrance exam for polytechnic courses on 12 and 15 September

AIADMK may not win next election but it will not disappear: Thirunavukkarasar

Triple lock down to be extended for one week in TVM; C M dismissed social transmission

At HIMS, shortage of doctors to treat COVID-19 patients

Now, an ATM for pani puri

IAF gets last of 5 Apache attack helicopters from Boeing

Vikas Dubey killing: How was a fleeing gangster shot in the chest? Why no handcuffs? Too many questions for UP Police to answer