Lenders of Jet Airways, which suspended operations in April, floated expression of interest for the airline on Saturday, inviting prospective resolution applicants to submit an EOI by August 3, 2019. 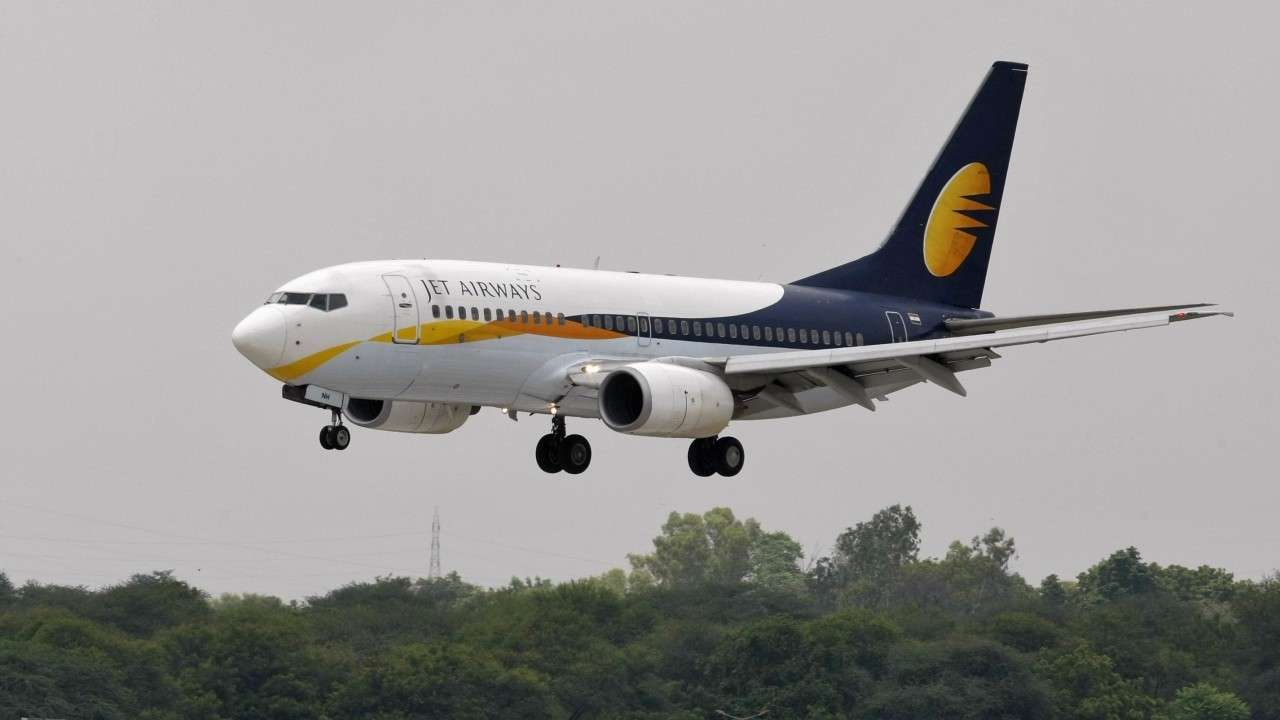 Lenders of Jet Airways on Saturday floated expression of interest for the airline, inviting prospective resolution applicants to submit an EOI by August 3, 2019.

In a regulatory filing on Friday, bankruptcy resolution firm Grant Thornton said Jet Airways’ lenders had approved the eligibility criteria for potential buyers. The airline will also receive interim funding from its lenders, according to the regulatory filing.

According to a Reuters report, the lenders agreed that the only criterion for bidders would be a net worth of Rs 1000 crore ($145 million).

The last date to submit the EI is August 3, 2019  while the list of prospective qualified resolution applicants will be released by August 14.

Jet Airways shuttered operations in April after it ran out of cash and us undergoing insolvency proceedings after creditors failed to agree on a revival plan.

The airline is now managed by an insolvency resolution professional Grant Thornton, appointed by the National Company Law Tribunal (NCLT).

The proposal to raise interim finance and key terms for the eligibility criteria for the prospective resolution applicants have been approved by the requisite majority of voting share, the filing said.

The first meeting of Jet Airways' committee of creditors, led by the State Bank of India (SBI) after the airline was referred for resolution under the Insolvency and Bankruptcy Code, was held on July 16. The lenders had decided to float EoI by the end of the week or early next week.

On Thursday, the resolution professional announced that he has received claims worth Rs 24,887 crore in 16,643 claims, including Rs 8,462 crore by financial creditors, against the company.

Two from Pune arrested for links with banned terror group IS

Shaheen Bhatt shares screenshots of rape threats she received on Instagram, promises to 'not protect their identity'

This narrow bridge is lifeline of Bhadrachalam Agency

Lockdown in Raichur, Sindhanurcity limits from July 15 to July 22

Will Tejashwi Yadav do a Dushyant Chautala in Bihar?

Some relief after curbs relaxed in capital

ST benefits: Pratap Simha hits out at officials for ‘confusion’

Jermaine Blackwoods are the kind of guys you want to step on to a cricket field: Jason Holder

Kerala Plus Two results on Wednesday

Govt. to abide by SC ruling

The men we need to thank

Coronavirus: Researchers clarify when the Russian COVID-19 vaccine will hit the markets

Fire fighter dies on a rescue mission near Perambalur

CBSE Class 12th Results Declared: Here is what students not satisfied with their score can do

CBSE 12th Result Declared 2020: Board begins tele-counselling for parents and students till 27 July

'Don't want this journey to come to an end': Deepika Padukone shares making of 'Cocktail' as film clocks eight years

RIL's 1st online AGM will be a high-tech affair