Gavaskar Intrigued By Extent Of Rohit Injury Before Australia Tour 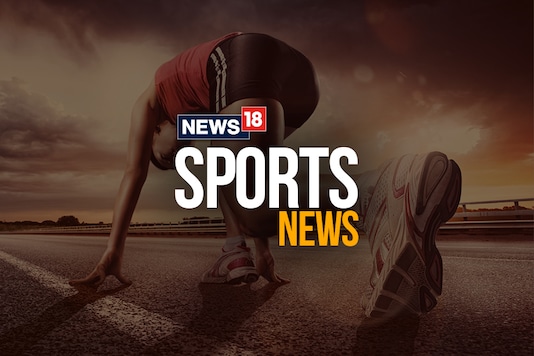 The extent of Rohit Sharma's hamstring injury has intrigued batting great Sunil Gavaskar after the opener was seen practising on Monday, hours after his omission from India's tour of Australia on fitness grounds.

NEW DELHI: The extent of Rohit Sharma’s hamstring injury has intrigued batting great Sunil Gavaskar after the opener was seen practising on Monday, hours after his omission from India’s tour of Australia on fitness grounds.

The selectors omitted him from both the test and limited-overs squads and the cricket board (BCCI) said its medical team would “continue to monitor the progress” without elaborating on the injury.

Hours later, the Mumbai Indians posted a video of their captain practising “in full flow” in Abu Dhabi, which baffled many.

“We are talking about the test matches, which are a month and a half way,” Gavaskar told IPL broadcaster Star Sports after Monday’s match.

“If he is practising in the nets for Mumbai Indians, then honestly I don’t know what kind of injury it is.

India and Australia will lock horns in a four-test series for the Border-Gavaskar Trophy in December-January, which will be preceded by six short-form internationals.

India have named Prithvi Shaw, KL Rahul and Shubman Gill in the test squad and one of them could partner Mayank Agarwal at the top of the batting order.

Agarwal’s own fitness is not beyond doubt but the BCCI was characteristically taciturn about it when naming the opener in all three squads.

“For an Indian cricket fan, they ought to know what happens to two of their key players,” the former India captain said.

Disclaimer: This post has been auto-published from an agency feed without any modifications to the text and has not been reviewed by an editor

‘Pallikaranai marshland dredging not part of proposal to mitigate flooding’

PMK agitation in support of reservation for Vanniyars paralyses traffic