As per reports in an online portal, Karan Patel has quit Ekta Kapoor's 'Yeh Hai Mohabbatein' after six years of his stint. 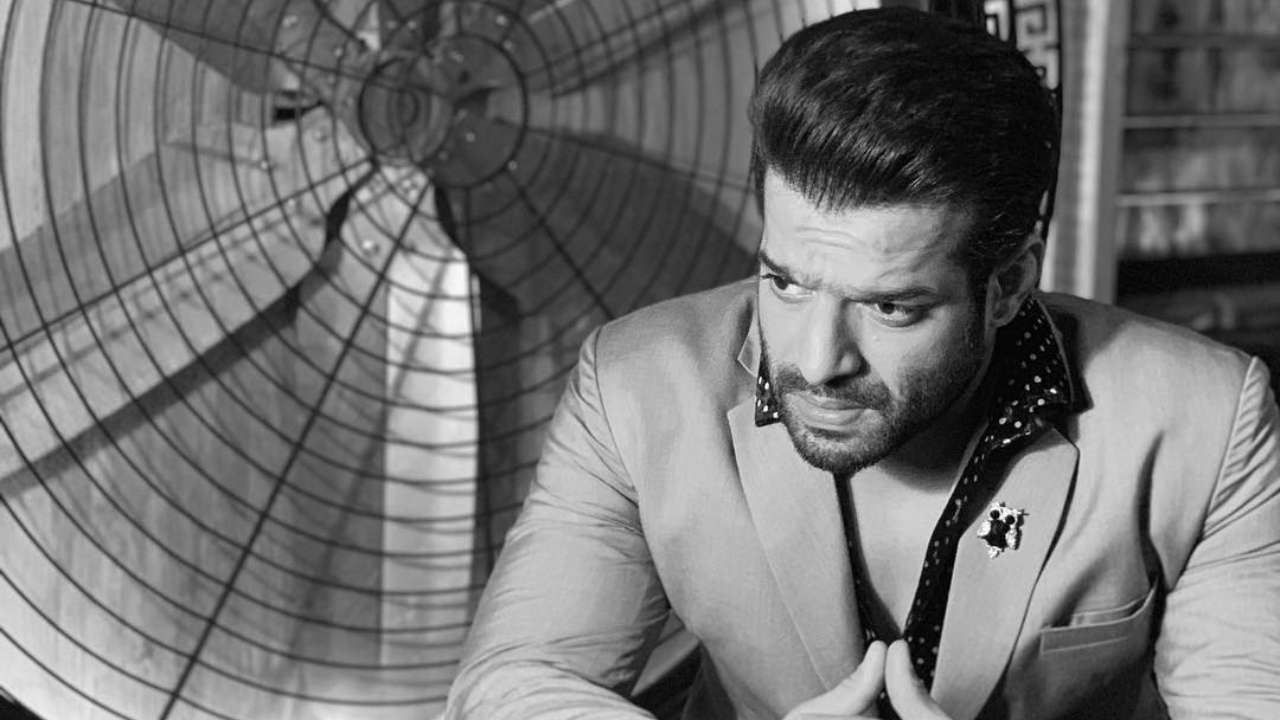 Karan Patel became a household name with his stint as Raman Bhalla in Yeh Hai Mohabbatein since 2013. His raw nature and sizzling chemistry with Divyanka Tripathi Dahiya were loved by many and he also received many accolades for his performance. But from the past few weeks, it was reported that Karan might quit YHM after being a part of it for six years. But it's confirmed that he is indeed quitting the show and it has nothing to do with the storyline.

Confirming the same, Karan stated to timesofindia.com, "All good things come to an end and so does Yeh Hai Mohabbatein. The show will always remain close to my heart and I am thankful to Ekta Kapoor for giving me, Raman Bhalla."

While his publicist released a statement which revealed that Karan is going to participate in Khatron Ke Khiladi 10 and not Bigg Boss 13. It read as, "Yes Karan Patel is going to participate in the show Khatron Ke Khiladi. We tried to work our dates out to accommodate many commitments but because that did not seem possible we have chosen to end a very memorable journey of Yeh Hain Mohabbatein that gave him so much love and care, for which he will always be grateful."

The statement further read, "We are ever so grateful to Ekta Kapoor and the entire team who have always shown Karan so much love and support, allowing him to grow beyond the show to take on new work commitments. We would like to duly mention that had it not been for Yeh Hai Mohabbatein a lot that has come our way including Khatron would not have happened. I urge you to continue loving and adoring Karan the way you have all this while. It’s a tough show we have up against us with Khatron Ke Khiladi. Make him win and let’s cheer him on...and for all you know, post it all, we may soon enough see you at the movies."

Moreover, as per reports in Spotboye, Chaitanya Chaudhry has been roped in to play Raman Bhalla after Karan's exit.

Bring back Tamils from abroad: Stalin

3.5 lakh acres to be underpaddy cultivation in delta

Bhubaneswar-Cuttack set to get relief from power cuts