The latest lunar eclipse is on Sunday which is this year's third penumbral lunar eclipse and is occurring on the day of Guru Purnima. 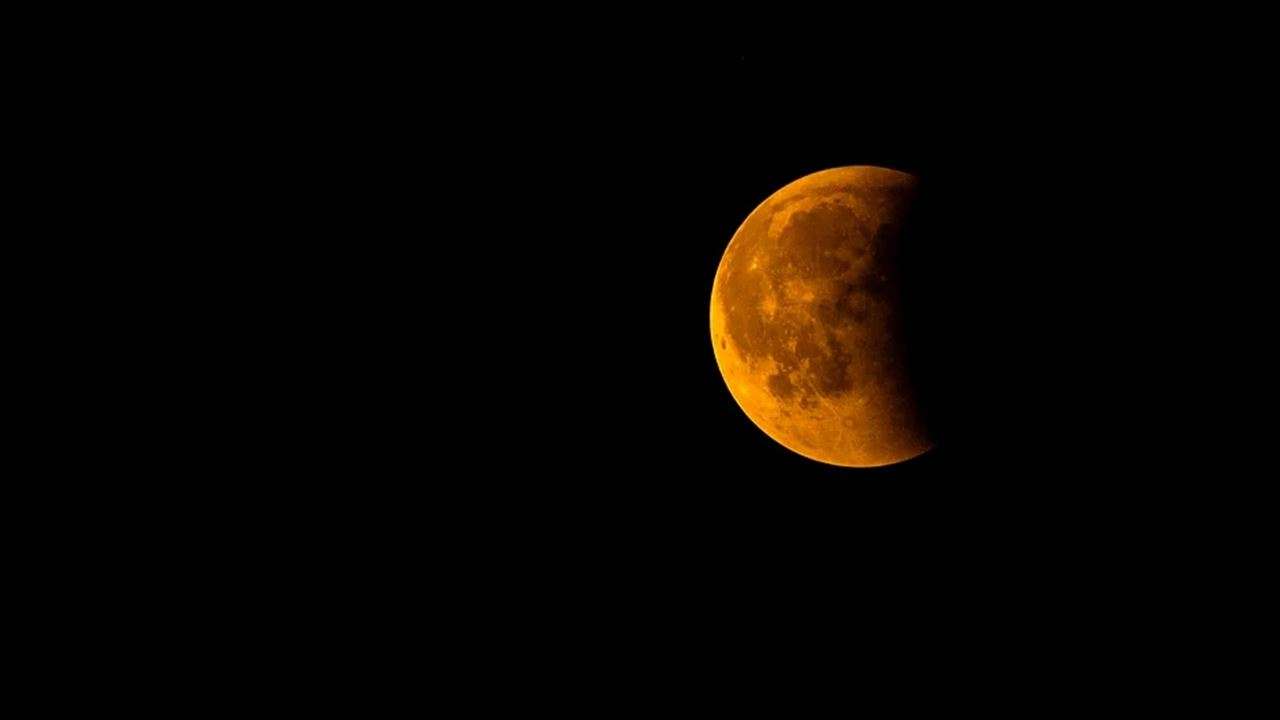 People in India will not be able to witness it as it is visible from India.

This is the third eclipse of the year and the last lunar eclipse will take place on 30th November.

Decide in Accordance with Law Karat's Plea for FIR against Thakur, Verma: HC to Magisterial Court

COVID-19 spreads only through negligence, says Shivraj Singh Chouhan after his discharge from hospital

Ayodhya Ram Mandir Bhoomi Poojan: When and where to watch ceremony to be attended by Narendra Modi

VIDEO: Fans go berserk as 'sad meme' man is back ahead of Pakistan's 1st Test vs England - Watch

New Honda City takes you back to the future!

UP Minister Brajesh Pathak Tests Positive for Covid-19, Asks Contacts to Quarantine Themselves

Detergent in Sewage Responsible for Toxic Foam in Yamuna: DPCC to NGT Panel

Tennis: This is why defending champion Rafael Nadal pulled out of US Open