IAS Success Story: Saloni believes that if you want to prepare for UPSC, you will have to constantly move forward with a better strategy. 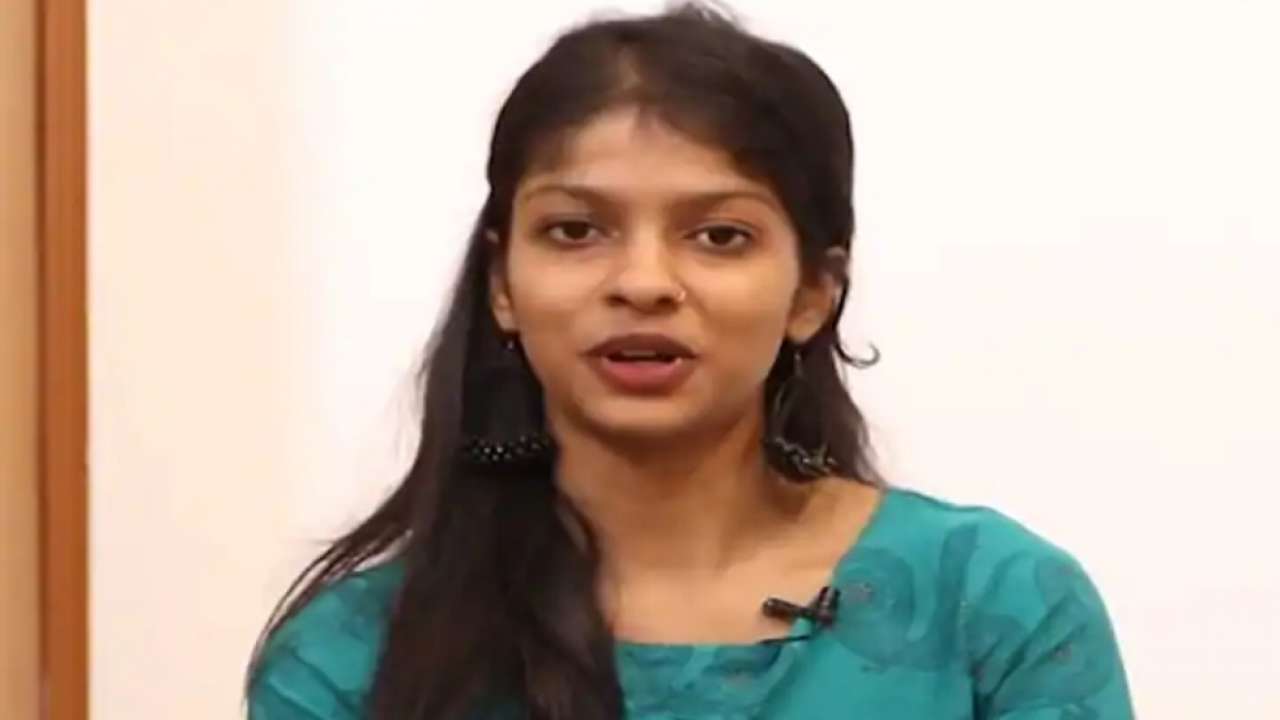 Becoming an IAS or IPS officer is a dream for many, but only a few are able to clear the coveted and one of the most difficult Union Public Service Commission (UPSC) exams of the country. A successful UPSC journey is a difficult one and one has to be extremely diligent and hardworking to taste success.

Among this year's toppers is Saloni Verma, who secured All India Rank 70 in the UPSC CSE.

Saloni, originally from Jamshedpur in Jharkhand, spent most of her life in Delhi. She started preparing for the UPSC exam right after graduation and she became successful in her second attempt. Notably, she cracked the UPSC exam without any coaching. Today she will tell you about her UPSC journey.

According to Saloni, first of all, we should understand our potential and interest. Then we can watch interviews of UPSC toppers and read blogs. Saloni believes coaching is not necessary for clearing the UPSC exam. You can join coaching if you don't get the right guidance. But success will come only through hard work and self-study.

According to Saloni, she understood the syllabus and prepared her study material. According to her, a good strategy is extremely important for achieving success within a short time. Though she failed the first attempt, she did not give up and continued to move towards her goal.

Saloni's advice to other aspirants

Saloni believes that if you want to prepare for UPSC, you will have to constantly move forward with a better strategy. She says you won't be able to reach your destination until you try for it every day. According to her, hard work, the right strategy, maximum revision, practice of answer writing and a positive attitude are very important for success.

Manju to campaign for his son

Economy springs back to normalcy, grows 8.4%

More govt. projects in the pipeline

‘India should revive the non-aligned movement’

For Telangana Congress, a new president and some hope

Ban on construction in Delhi proving costly for labourers

Omicron | Tamil Nadu to test those from ‘at risk’ countries

UBI to help flood victims with loans of ₹5,000 crore

Those from ‘at risk’ countries to be tested