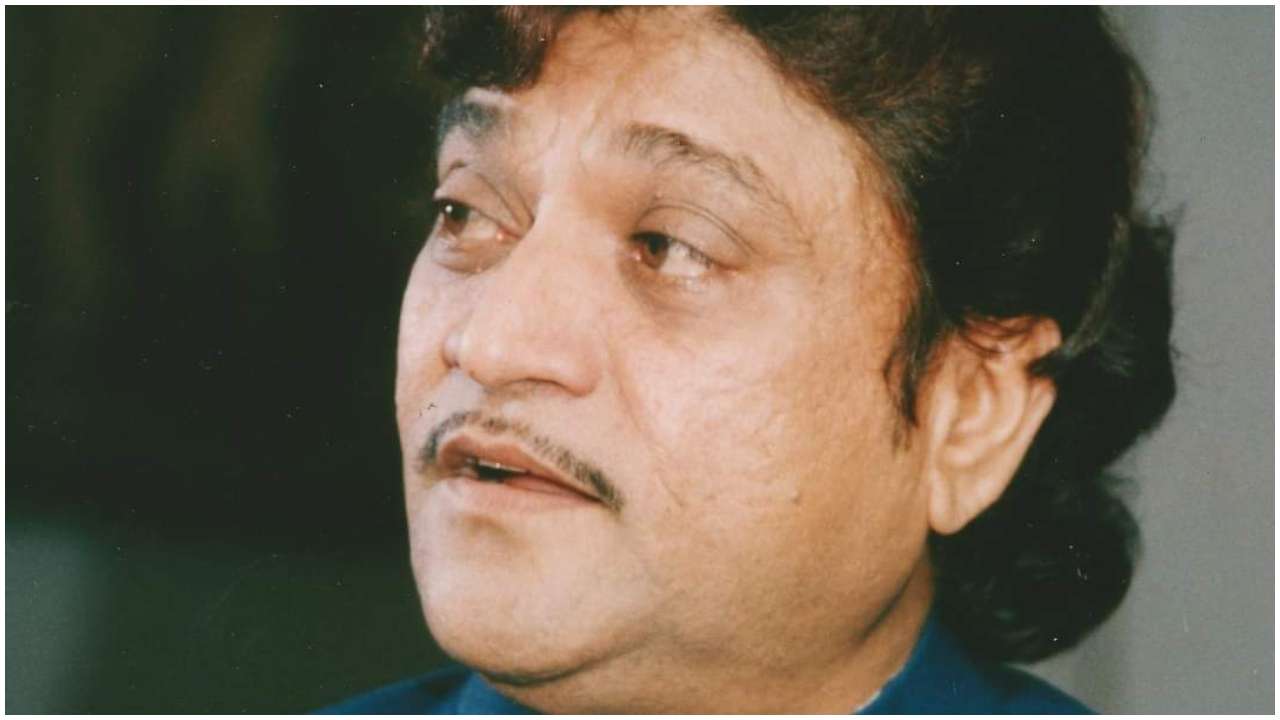 Two days after his brother Mahesh Kumar Kanodia's death, Gujrati actor turned politician Naresh Kanodia breathed his last at a hospital in Gujarat's Ahmedabad on Tuesday morning. He was 77.

Reports state that Kanodia was admitted to the UN Mehta Institute of Cardiology and Research Centre after he was found COVID-19 positive. He was on ventilator support.

The news of his death was also posted by trade analyst Komal Nahta who took to his Twitter account and wrote, "Seems, even Death couldn’t do them apart! Two days after Mahesh Kumar Kanodia, younger brother, actor, and music director Naresh Kanodia, passes away due to COVID-19."

For the uninformed, Kanodia was dubbed as a "superstar" of the Gujarati cinema and politically represented Karjan Assembly constituency from 2002 to 2007.

In condolence, Prime Minister Narendra Modi, tweeted, "In a span of two days, we have lost both Maheshbhai and Nareshbhai Kanodia. Their contributions to the world of culture, especially popularising Gujarati songs, music and theatre will never be forgotten. They also worked hard to serve society and empower the downtrodden."

Meanwhile, Gujarat Chief Minister Vijay Rupani on Tuesday said he was extremely saddened by the death of BJP leader Naresh Kanodia. "His invaluable contribution to the arts will inspire the younger generation."

Mahesh Kanodia, the three-time BJP MP from Patan in north Gujarat between 1991 and 1999, passed away at his residence in Gujarat’s Gandhinagar on October 25 following a prolonged illness. He was 83.

We Are A Hit Couple: Tabu On 'A SuitableBoy' Director Mira Nair

RBI says economy to contract at 7.5% for FY21; keeps repo rate unchanged at 4% in accommodative stance

Banks not to make any dividend payment for FY20

4 million jobs lost during pandemic to get PF subsidy

Hope PM Modi Clarifies by When Will Every Indian Get Free Covid-19 Vaccine, Says Rahul Gandhi

Behind Punjabi stars' vocal support of farmers' protests, a film and music culture that celebrates agrarian way of life

Shivamogga violence: minister says no need for probe as it is clear who did it

By when will every Indian get free COVID-19 vaccine, Rahul Gandhi asks PM Modi

PhonePe raises $700 million in a new funding round led by Walmart, becomes a separate entity