Bharti Airtel and Vodafone Idea on Monday announced a hike in the mobile phone call and data charges from December. 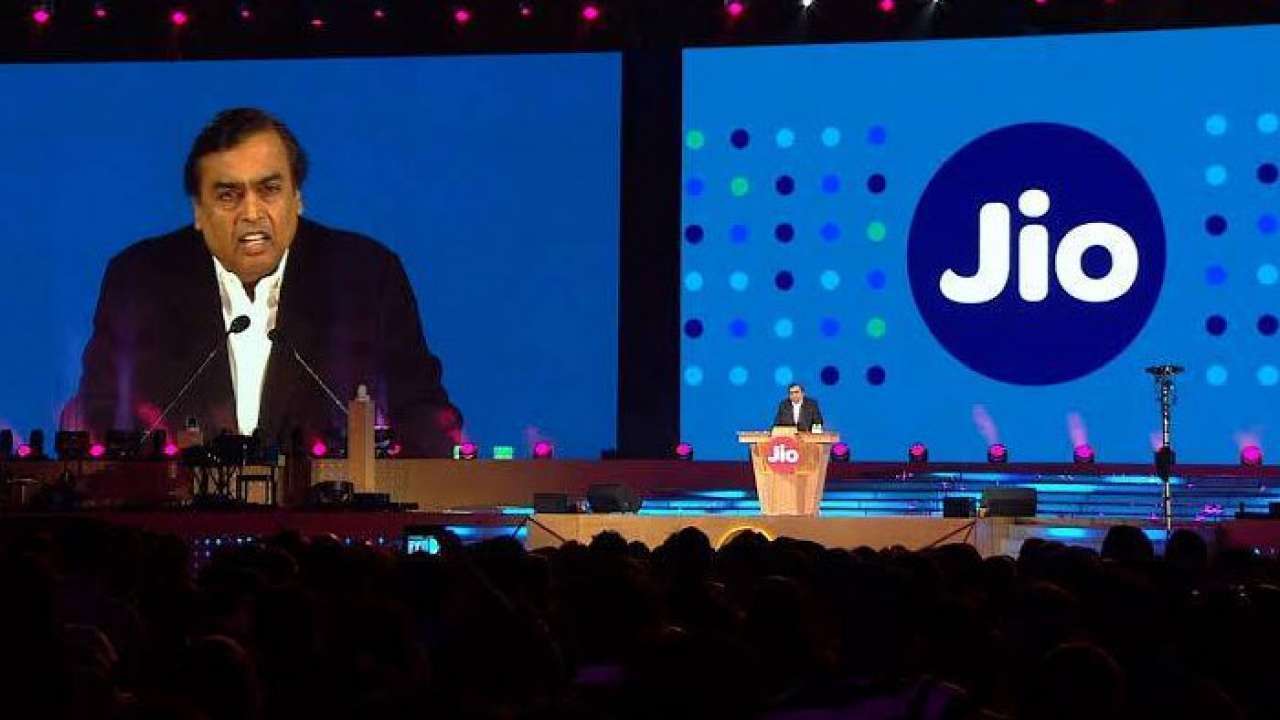 Reliance Jio on Tuesday said it will increase the tariffs in the next few weeks in compliance with rules, a day after Bharti Airtel and Vodafone Idea made similar announcements.

Bharti Airtel and Vodafone Idea on Monday announced a hike in the mobile phone call and data charges from December saying the increase was warranted for the viability of their business.

In a statement on Tuesday, Mukesh Ambani-owned Jio said, "Like other operators, we will also work with the Government and comply with the regulatory regime to strengthen the industry to benefit Indian consumers and take measures including appropriate increase in tariffs in next few weeks in a manner that does not adversely impact data consumption or growth in digital adoption and sustains investments."

The company also underlined its commitment to bringing the 40 crore 2G customers to experience and participate fully in the Digital India eco-system and make India “2G-mukt”.

The Government and TRAI should mandate this through policy, it said.

"This requires continued investment at an industry level. The whole industry needs to come up the curve and raise standards to meet the aspirations of Indian citizens and fulfil the nation’s digital agenda," it added.

Jio's announcement comes a day after older telecom companies - Bharti Airtel and Vodafone Idea - said they will raise data and call charges from December 1, 2019. Both companies have suffered massive losses in the recent period with a combined loss of Rs 74,000 crore in the quarter ending September 2019.

On the other hand, Bharti Airtel reported a net loss of Rs 23,045 crore after it made a provision of Rs 28,450 crore for a one-time payment to the government.

Understanding the Concept of Cryptocurrency

EPF withdrawal can’t be made without mobile-Aadhaar link

COVID-19 | Plea in SC wants govt. to bring back migrants stranded in Gulf

Easing of restrictions after talks with PM

'We're not sure what it is either': Siblings Katrina Kaif-Isabelle Kaif put on their chef's hat and cook up something

Ban on construction of houseboats to continue on Kashmir’s Dal, Nigeen lakes

Collection of mahua flower, tendu leaf may be hit

Homage to Indervelli martyrs to be a subdued affair

A step to keep people away from home quarantined persons

Don't get paid for singing in Bollywood at all: Neha Kakkar

India's COVID-19 death rate lower than developed nations; low national average age may have been a cause, say experts

IndianOil steps up initiatives to augment LPG supply; company appeals to people to not resort to panic booking

No meals on board IndiGo flights

Dairying comes to the rescue of farmers during times of lockdown

Rising demand to bring back expats stuck in Gulf

Top news of the day: Punjab extends lockdown till May 1, Centre may give some relief to rural areas in view of harvest season, and more

34,010 FIRs in Maharashtra for lockdown violation

Narendra Modi commemorates Christ's courage on Good Friday; all you need to know about second last day of Holy Week

For safe collection of throat swab samples from patients