Why are 30 BJP MLAs in contact with Kamal Nath? Cong leader won't reveal 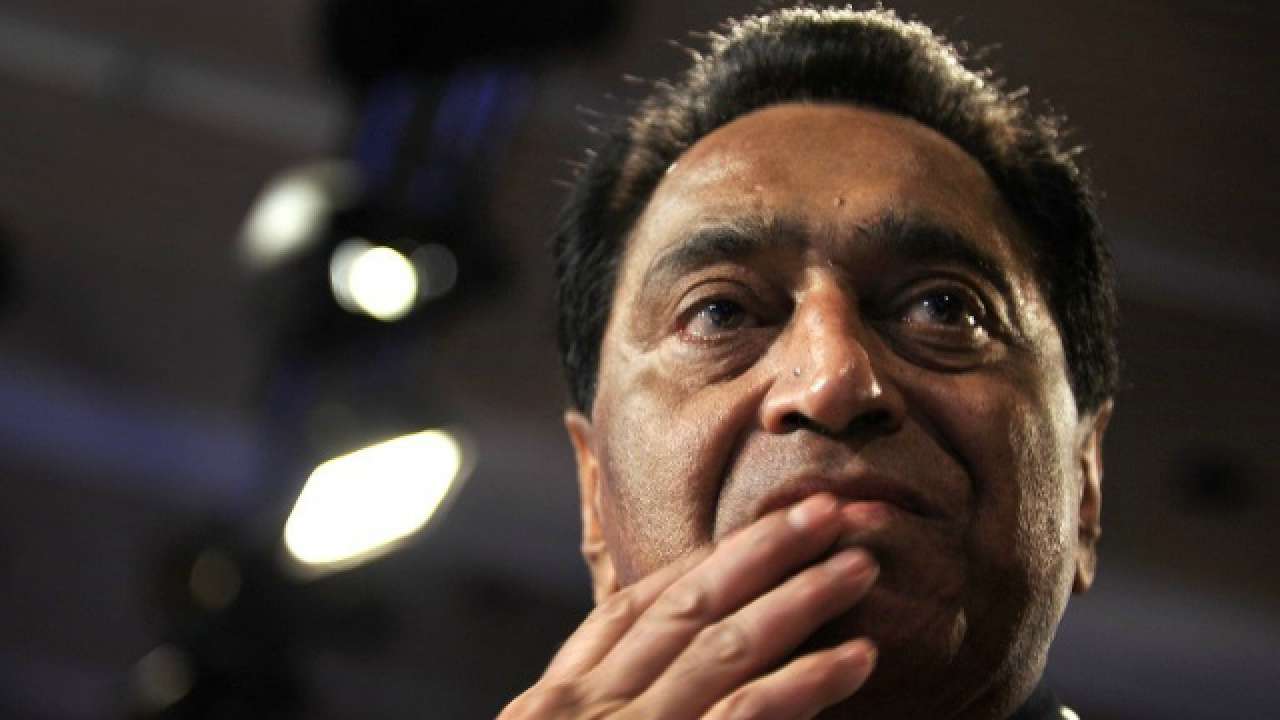 Madhya Pradesh Congress chief Kamal Nath has taken a u-turn on his earlier statement that 30 Bharatiya Janata Party (BJP) Member of Legislative Assembly (MLAs) have been lobbying to get Congress tickets for the upcoming assembly elections.

Talking to ANI, Nath said that the 30 BJP MLAs are only in contact with him, however, refusing to reveal the reason behind the same. The Madhya Pradesh Congress chief denied his earlier statement saying, "I didn't say this. I only said that 30 MLAs (BJP) are in contact with me. I can't talk about why they are in contact with me." Recently, Nath told media in Indore, "Of around 2000 people who have applied for tickets from Congress for the forthcoming assembly elections in MP, 30 are sitting BJP MLAs.?

With schools closed, how do you fulfil nutritious needs of students, asks HC

81 cases of violence against Dalits reported during lockdown: CPI(M)

‘Wholesale markets must be reopened’

Cases continue to dip in Chennai; State’s toll goes past 2,000

Positive cases continue to rise: 47 in Malappuram, 44 in Kannur

India, China to hold 4th round of Lieutenant-General level talks on de-escalation tomorrow

KEAM as scheduled on Thursday

Interpol to be moved for Faisal’s whereabouts

Over 2,000 ‘social media activists’ under scanner

People with rare diseases call for a national policy

Too many patients, too few care providers

Special teams set up to ensure availability of ambulance services

Officials on alert as Bengaluru goes into lockdown

Replacing all BLOs not necessary: TDP

Balakrishna for Hindupur as headquarters for proposed dist.