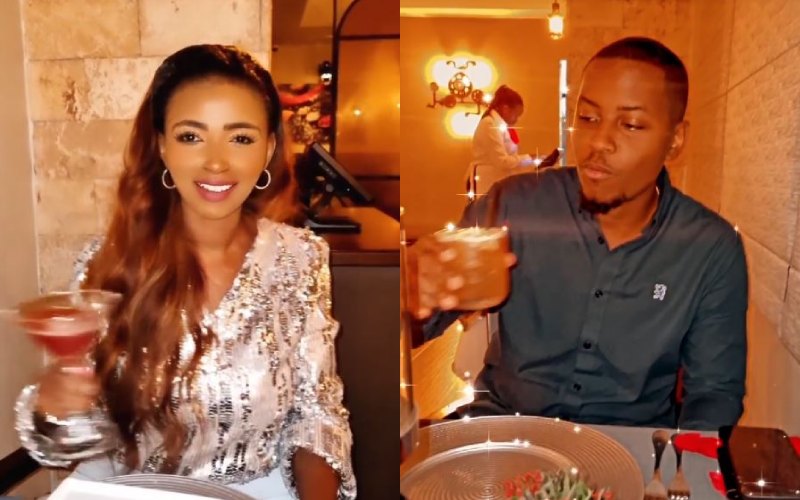 To mark the special day, Anerlisa revealed that she and her man booked out a whole restaurant to enjoy an undisturbed romantic date.

“Too excited you’d think it’s my birthday or is it because we booked this whole restaurant to ourselves,” wrote Anerlisa.

The businesswoman’s relationship with Melvin, although on the low has been going on for quite some time now.

Shedding light on their relationship in a previous Insta story, Anerlisa disclosed that she met and started dating Melvin hardly two months after calling it quits with her Tanzanian ex-husband, singer Ben Pol.

"Can't believe I am almost one year with you, 20th June,” she wrote.

The admission however came after the Nero Water CEO heightened netizens’ curiosity with numerous pictures of Melvin but with his face covered.

However, with the help of keyboard warriors, Melvin’s identity was soon revealed. This forced Anerlisa to be open about him. Since then, the influencer has not shied away from sharing their moments together on her platform. 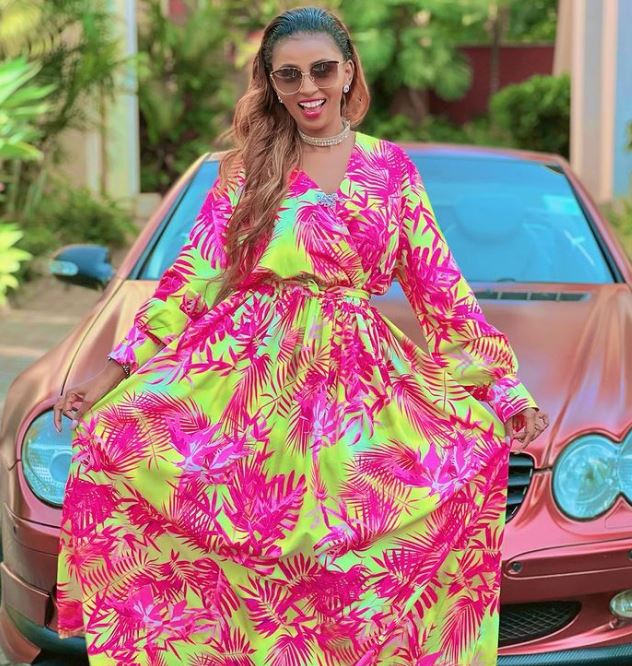 During their happy days, Anerlisa and Ben Pol gave netizens serious couple goals with their union, drawing fans from both Kenya and Tanzania.

The couple tied the knot in March 2020 at a private wedding with many wishing them well in their journey only to call it quits hardly a year later.

According to the Bongo Flava star, their marriage was broken by constant fights and breakups that he admits he couldn’t keep up with.

Speaking in a previous interview with a Tanzanian blog, Ben Pol admitted that their split did not happen out of the blues explaining that at some point he was summoned after they had broken up, something he admits shook him.

“The truth is we broke up in episodes. Last year I remember the issue of us splitting really went viral, and we were even divided in pictures by a red zigzag line on social media and all. We had actually split for almost a month and a half and it was serious. She went back to Nairobi and she sent me tons of legal papers talking about our separation and I was scared. I was at a shoot at the same time looking at my emails and they are coming in one after the other.

“Truthfully I was scared. I’m not used to being summoned. We took some time apart and later got back together in September and we were okay until February 2021 when things now got out of hand and we split. These are the episodes I’m talking about. We are together then break up for even 3 weeks, get back together, break up for a month, get back together. That’s how things were,” he said.