Candidates promise peaceful campaigns as they get IEBC nod 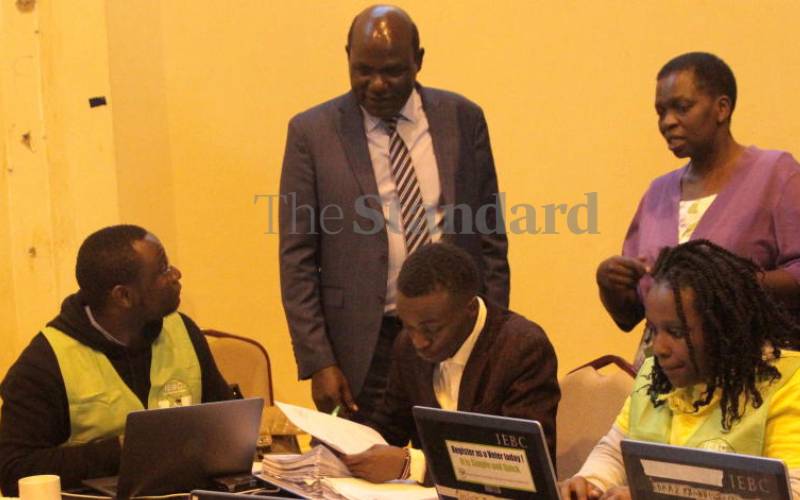 Aspirants eyeing various seats in the upcoming General Election across the country have committed to uphold peaceful campaigns after being cleated by the electoral commission.

Parliamentary aspirants cleared by the Independent Electoral and Boundaries Commission (IEBC) for the August polls in Turkana County have committed to prioritizing peace in the ongoing campaigns.

Speaking after receiving their certificates, the candidates, competing for Turkana Central parliamentary seat pledged to adhere to the electoral code of conduct and carry out peaceful campaigns ahead of the August 9 polls.

The electoral body cleared the five candidates in an exercise at Lodwar Youth Vocational and Training Centre.

Turkana Central sub-county returning officer, Godfrey Eng’or, said the candidates met the required qualifications to be cleared. “The aspirants have been cleared after undergoing the registration exercise successfully,” he said.

Aspirants for the gubernatorial seat will present their nomination papers and requisite documents on June 6 and 7. 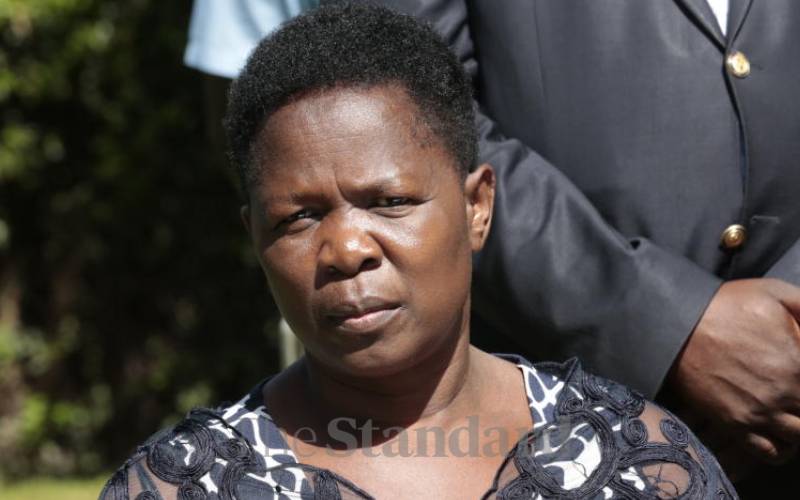 Hellen was cleared by IEBC yesterday to contest for the Woman Representative seat.

She, however, avoided introducing herself with her husband’s name Obado, but said she was Hellen Adhiambo Odie.

Her sentiments come at a time when her husband, Okoth Obado has moved to mobilise residents from the county to support Kenya Kwanza presidential candidate, Deputy President William Ruto.

The governor was recently appointed as the Nyanza region coordinator for the party.

“Mr Odinga is vying for president, I am vying as a Woman Representative, but he has my vote on the ballot,” Hellen said. She has been seen to be publicly distancing herself from her husband’s affairs and has since insisted that she be referred to as Hellen Adhiambo.

Hellen, who is Migori Woman Representative candidate is vying with an independent ticket, and has chosen sweet potatoes as her symbol.

“I will feed those who will support me with plenty of sweet potatoes and porridge,” she said. She revealed she could have wished to fully campaign for Mr Odinga in the polls as she was an independent candidate.

“I won’t give Mr Odinga the full support on my campaign trail because I am independent, I will work harder on selling my sweet potato agenda.”

Hellen’s statement, however, is contradictory to her husband’s, who has been using every opportunity in all public functions to antagonise Mr Odinga and the ODM party candidates in the polls.

For her, voters should not see her as ‘Obado’, but elect her and see what she can do for them. 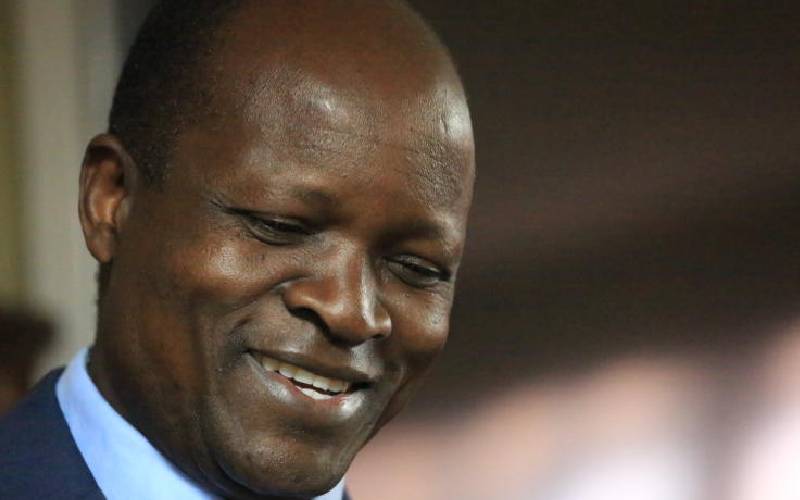 Hellen banks on ‘kuku Ni pesa’ project to try and woo voters for her bid. She has since shunned her husband’s the People Democratic Party (PDP) by choosing to run with an independent ticket.

Mr Obado’s legacy in his two terms, plus being charged in court for a litany of corruption and murder charges, both of which he has denied, has caused mixed reactions on his wife’s campaign trail.

Hellen will face off with nominated MP Denittah Ghati of ODM, business lady Ms Fatuma Mohammed and former Radio journalists Josephine Sirega on Independent tickets and Ms Lillian Akugo of Jubilee Party, all of who have been cleared to run for the seat.

The message of violence prevention dominated the IEBC’s candidates’ clearance exercise in Homa Bay yesterday. This comes nearly a fortnight after political violence erupted in Karachuonyo Constituency in which about 10 people were injured and 18 motorbikes were destroyed.

It all started when Woman Rep Aspirant, Ms Molline Ngala was cleared. Ms Ngala directed her supporters to avoid violence. She argued that politics is not a do-or-die contest.

Ms Ngala, who is vying for the seat as an independent candidate argued that there was a need for the county residents to continue leaving in harmony even after the August 9 polls.

ODM candidate from the county woman rep post, Dr Joyce Osogo was also cleared. Dr Osogo called for peaceful campaigns. “We need peace during campaigns because this is the only way for creating a conducive atmosphere for the people to elect their right leaders,” Dr Osogo said.

In Baringo, EALA MP Florence Jematia has been cleared to vie for the Baringo Woman MP seat on a UDA ticket.