More Rain Predicted for this Week 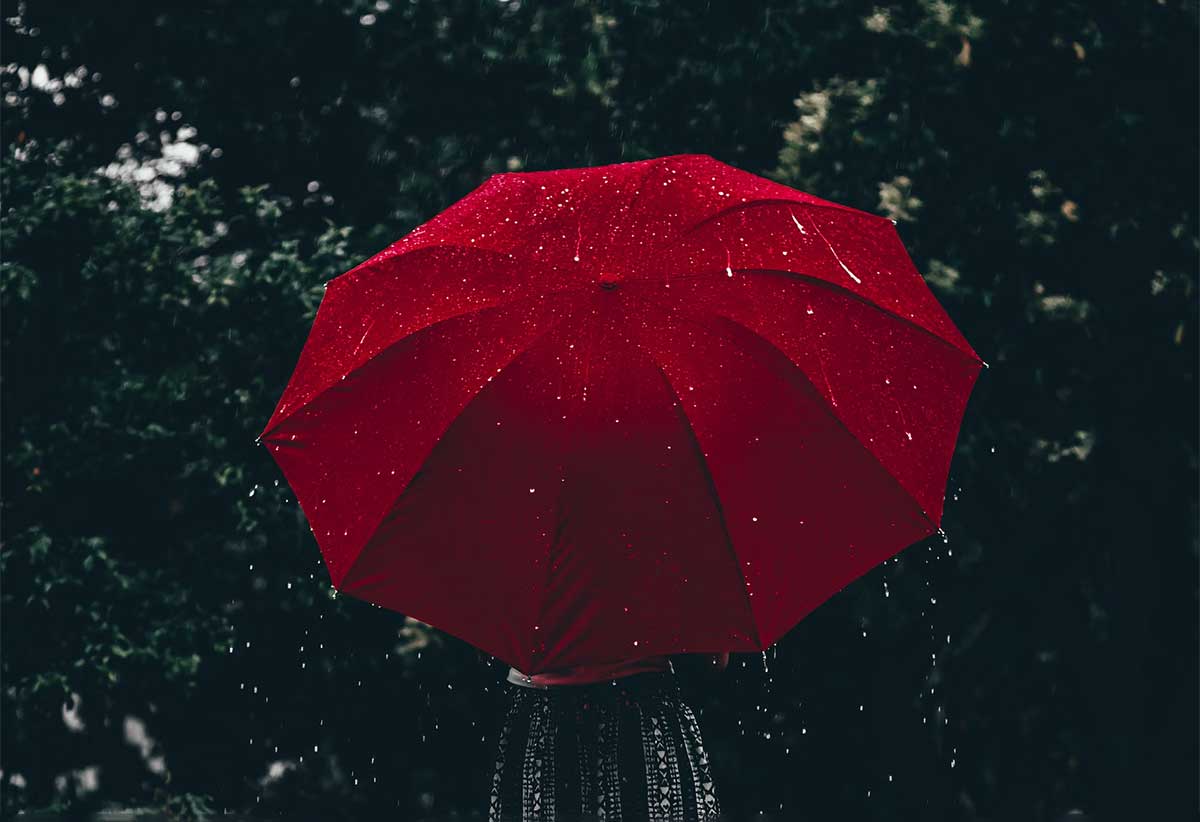 Weather experts have predicted a ‘Wet Week’ for Saint Lucia as citizens’ brace for more rainy conditions in the peak of this year’s hurricane season.

The island has been experiencing some unfavourable weather patterns from last weekend, and moving into this week, the tropical climatic conditions increased to such an extent that on Monday, Ministry of Education officials called off school for the day.

According to local forecasters, Saint Lucia is currently experiencing an Inter-Tropical Convergence Zone (ITCZ), which has been affecting the island, from Monday.

“So, we are still expecting cloudy conditions with some scattered showers and isolated thunderstorms,” Andre Joyeux, Meteorological Services Director told THE VOICE.

He explained the pattern indicates that there would be early morning showers, with some clearing up going on later into the afternoon.

“We expect this to continue today and we are also expecting that the system will continue affecting us for the rest of the week,” Joyeux added.

As the Met Office continues to monitor the weather patterns, the meteorological servicers director cautioned that “persons in low lying areas should be very cautious, because of the rains from yesterday we are expecting that any little rainfall today (Tuesday) would produce flooding.”

Joyeux said it was “a combination of systems” that has produced this latter development and it is punctuated with upper level troughs- north of the island and “an Inter-Tropical Convergence Zone over us right now, so they would have an interaction.”

Reports further indicate the current weather conditions are affecting the southern Windward Islands, including Martinique, all the way to Trinidad and Tobago (T&T) is being affected by this system.

Citizens are being urged to be on the alert and to keep a low profile and stay out of harm’s way – as there is a likelihood that the southern tropical belt will continue to experience “cloudiness and isolated thunderstorms” for the remainder of the week.

Are there any imminent danger signs or warnings of a storm or hurricane that could develop in the coming weeks or so, now that the island is heading deeper into the ‘hurricane season’?

Said Joyeux: “We have a warning out for flooding, for residents in low lying and also landslide- prone areas and that persons should be cautious.”

He noted that “we are in the rainy season and it is expected that we will be getting rainfall and so persons would have some experience in handling critical situations …and in effect, we are having a ‘Wet Week’.”

Meanwhile, as of yesterday (Tuesday), the forecast for Saint Lucia valid for the next 24 hours, was as follows:  Winds will be blowing from the east near 15 mph or 24 km/h, with gusts near showers.

Weather: Generally cloudy with scattered showers, some of which may be heavy, periods of rain and isolated thunderstorms.

Residents and motorists in areas prone to flooding and landslides are advised to exercise caution.

The forecast for the Lesser Antilles is – Partly cloudy to cloudy skies with scattered showers, which may be heavy in some locations, periods of rain and isolated thunderstorms over the Windward Islands and areas further south. Elsewhere, fair to occasionally cloudy skies with a few showers.

The Tropical Weather Outlook, states that – Moist and unstable conditions associated with the Inter-Tropical Convergence Zone (ITCZ) will continue to affect the Windward Islands and areas further south during the forecast period.

A broad area of low pressure located over the central Tropical Atlantic is moving slowly north-northwestward. This system has a high chance of tropical cyclone formation during the next five days.

In the meantime, reports state, at 5:00 am yesterday, the centre of Hurricane Ian was located near latitude 22.3 north, longitude 83.7 west, or about 5 miles or 10 kilometres south of the city of Pinar Del Rio Cuba.

Ian is moving toward the north at 12 mph or 19 km/h. Maximum sustained winds have increased to near 125 mph or 205 km/h, with higher gusts.

Reggae Legend Freddie McGregor Hospitalized In The US, Drops Out UB40 Tour

Chastanet On Crime: ‘We Have To Put Pressure On The Judges!’ – St. Lucia Times News

Social Issues in Focus — Developing a Level of Environmental Discipline

Proliferation of guns into Saint Lucia and the Wider Region, a Major Problem, Ernest Hilaire

Inflation in Europe drops for the first time in 17 months

What Would Mia Mottley Do In Kenny’s Hand-Me-Downs?

Request for Proposal for the Development of a Job Evaluation Exercise

RiRI, A$AP pop up at an ‘iconic’ Imagine; Bounty was absent Loop Barbados

Not a Moment to Waste: Small Island States Must Defend Themselves