Budget for 2020 to be presented in June 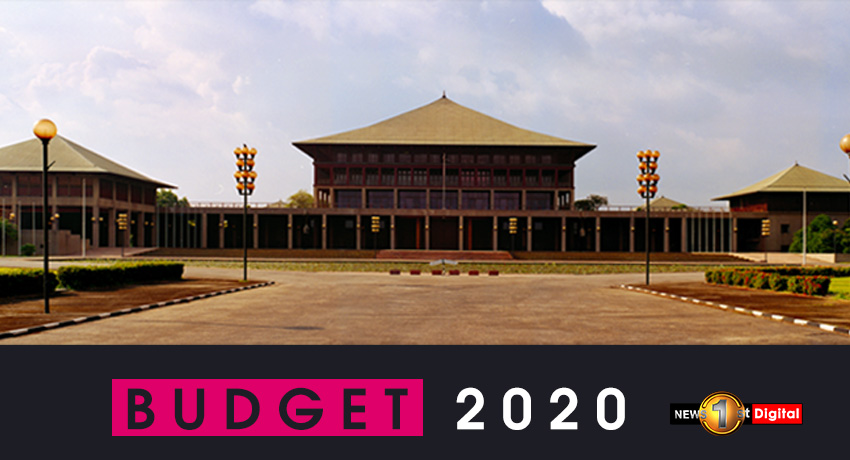 Colombo (News 1st): The Budget for 2020 will be presented in June this year, after the general election. This was confirmed to News 1st by Secretary to the Treasury S.Attygalle this morning.

Speaking to News 1st, Secretary to the Treasury S.Attygalle said, the resolution presented by Prime Minister Rajapaksa in parliament recently, aims at obtaining parliamentary approval to increase the borrowing limit of the supplementary estimate by a further Rs 367 billion.

Of the Rs. 367 billion, Rs. 221 billion of debt are foreign loans that were already raised in 2019. Therefore the government will only have to raise a further Rs. 146 billion. Treasury Secretary Attygalle added, Sri Lanka will only go to the international market to raise funds after the general election.

“The proposal to increase the borrowing limit of the supplementary estimate will be presented in parliament next week. We believe the opposition will vote in favour of it, as a majority of this is not our responsibility.”

The amendment to the borrowing limit aims at settling the dues of contractors and medical and fertilizer suppliers, most companies that operate in the private sector, which were brought forward from the previous regime.

The government currently owes billions of rupees to companies operating in the local construction industry.

Secretary-General of the Chamber of Construction Industries Nissanka Wijeratne noted;

“Most of the contracts are from the government sector. The last paid were bills for work done in September. Since then the companies have not got paid. From our estimates, the total value of unpaid bills is exceeding Rs. 100 billion.”