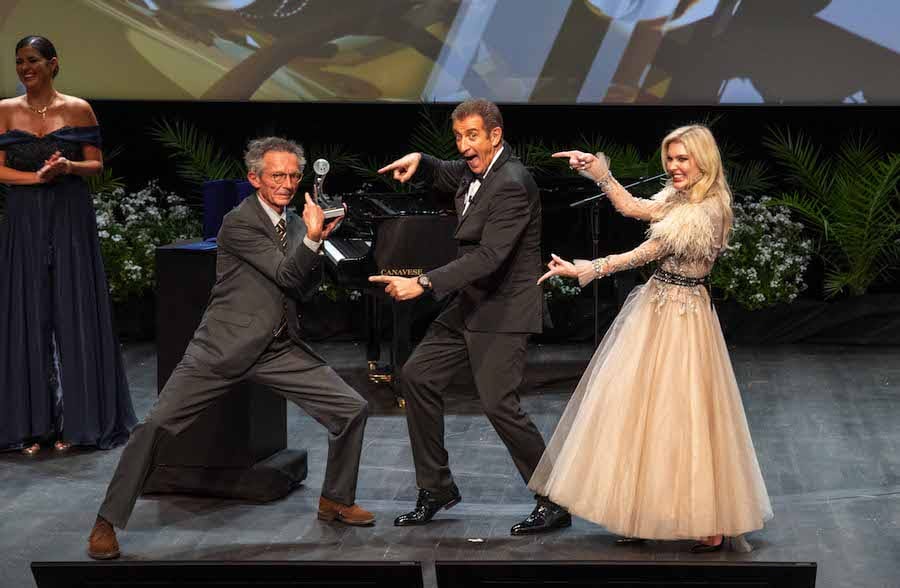 The 17th edition of the Monte-Carlo Comedy Film Festival created by Italian actor Ezio Greggio has been a successful celebration of cinematography in a year that brought the industry to a standstill.

The gala ceremony was held on Saturday night at the Grimaldi Forum, in compliance with strict health protocols.

The big winner of the night was the German film ‘Nightlife’ by Simon Verhoeven, which won Best Film, Best Director, the Audience Award and a Special Mention for the cast. The film tells the story of a bartender, Milo, who meets the woman of his dreams, Sunny, in a fateful moment and decides to set up a date. Everything seems to be going well until Milo’s chaotic friend Renzo shows up, turning the romantic evening into a succession of misunderstandings, set against the backdrop of Berlin’s nightlife.

The award for Best Actress went to Candelà Pena for the film ‘La Boda de Rosa’ (The Marriage of Rosa) directed by Icìar Bollain. Nando Paone won Best Actor for ‘Il ladro di Cardellini’ (The Thief of Chardonnets) by Carlo Luglio, while the first Short Comedy Award was taken by Cash Stash by Enya Baroux and Martin Darondeau.

Ezio Greggio also presented special prizes, including the Monte-Carlo Film Festival Award to Maggie Civantos, Sabrina Impacciatore and Andrea Morricone; the Career Award to French filmmaker Patrice Leconte; the Actor Under 30 of the Future award to Alessio Lapice; the King of Comedy award to Nino Frassica; and the Legend Award to the president of the jury, Nick Vallelonga.

The Monte-Carlo Comedy Film Festival was held at the Grimaldi Forum from 5th to 10th October, organised under the High Patronage of HSH Prince Albert II of Monaco and the Embassy of Italy.

Acclaimed entrepreneur James Caan CBE explores the long-lasting effects he believes the pandemic will have on the job market and the way the world functions economically.

Monaco Life talks to the director of the Principality’s business incubator about the importance of nurturing start-ups and what it means for Monaco. 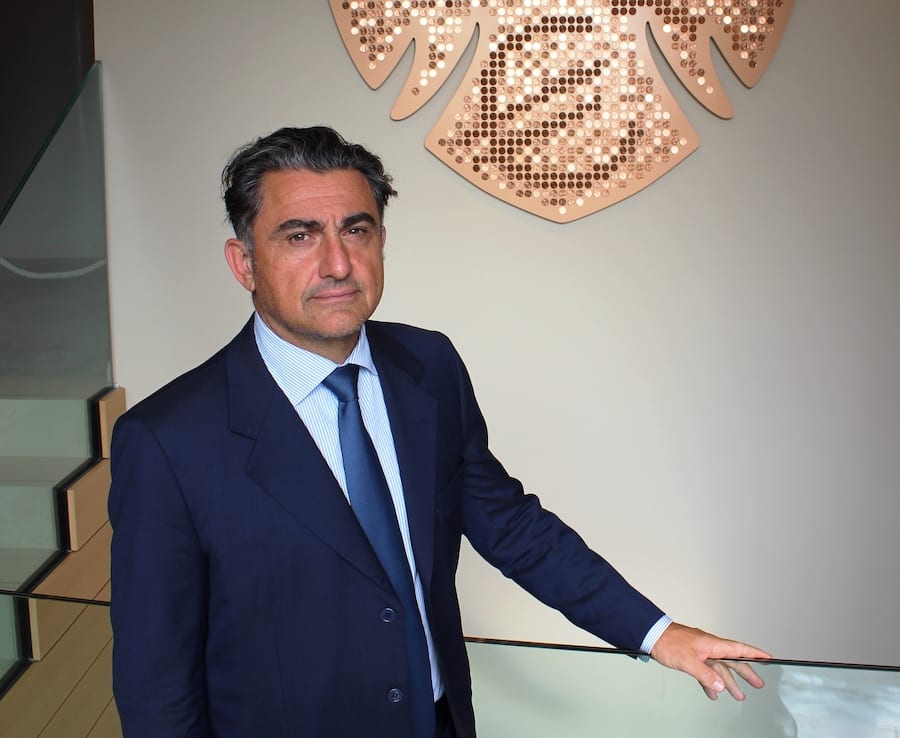 In taking the lead at Barclays Private Bank Monaco, Olivier Franceschelli will further strengthen Barclays position as the longest-serving foreign wealth manager in the Principality.

The Princess Grace Hospital has unveiled its new €8.2 million Nuclear Medicine Department, housing the latest equipment to treat a wider number of pathologies faster and earlier.

The 17th edition of the Monte-Carlo Comedy Film Festival has been a successful celebration of cinematography in a year that brought the entire industry to a standstill.

The Monaco Economic Board and the Chamber of Commerce and Industry Nice Côte d’Azur have decided to join forces ahead of the Monaco Business Expo later this month.

Pink Ribbon Day saw many of the Principality’s landmarks bathed in pink, including the Grimaldi Forum which has pledged to carry on lighting up every Thursday this month.

Andorra have welcomed new Ambassadorial representatives of the Principality to their nations.

Messi has failed to score for Madrid in the league for the first time in 15 years
Tuchel on the Champions League final: Chelsea are aware that they can beat Man City
Klopp on the top 4: It's not impossible, but it's difficult. Liverpool will try
Tiago Alcantara: Liverpool are fighting for a little miracle. It is always a pleasure to score and help the team
Manchester United missed out on a £ 200m deal. The sponsor is concerned about the conflict of fans with the Glazers
Troyes advanced to Ligue 1, winning the second division. The club belongs to the Man City holding
Zinchenko about the cancelled penalty: Before PSG, I had a dream - I was bitten by a snake in the place where the ball hit

Who is likely to be self-employed in Monaco?