Not everything is black and white: Some people just aren’t made for ship job

The story about Montenegrin seafarers and crew members on various cruisers trapped at world seas doesn’t stop. And while some claim the situation is dramatic, there are those who claim the opposite. Mr Bojan Bojanić, from Nikšić, says that it is not really clear why they make a big deal and claims that companies are doing  their best to enable them to go back home. He said there was plenty of food in Royal Caribbean International, Internet and that they were in safe hands.

“I am not anybody’s lawyer, I just want to tell what really is going on. I don’t understand why some people claim to be manipulated. It is extremely hard to organize travel, rules are constantly changing, every country has its own rules”, Mr Bojanić says.

“Despite all the restrictions, the company has managed to send back over 10.000 crew members so far. The company guarantees that everybody will be home at company’s cost. In a situation like this, it’s normal that some flights are suspended”, Mr Bojanić says. 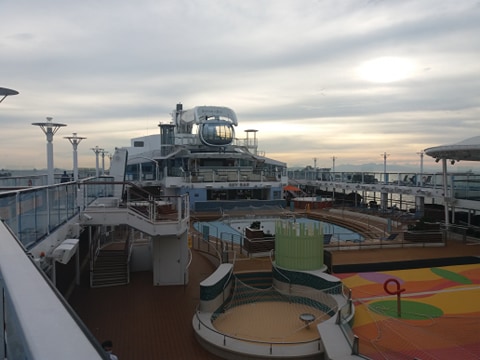 Asked if it is true that CDC asked the company to sign the document obliging it to be responsible for its employees, Mr Boajnić replies affirmatively.

“The CEO and his team were asked to guarantee that employees won’t violate rules on their way home. It is totally normal that it was rejected. I don’t know who would guarantee anything for 30.000 people”, Mr Bojanić says.

However, the agreement was reached and the document for the American crew has been signed, with additional signature of every individual. 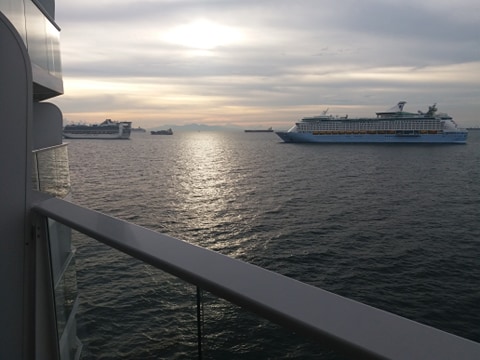 It is known that several crew members committed suicide, unable to cope with the situation.

“I am very sorry about that. We have all gone through very detailed lessons on safety on ships, and we have learned to recognize depressed person and pay attention to that. Suicides happen in any other situation and under normal circumstances”, Mr a adds.

Mr Bojanić says he has completed his contract.

“We are staying in the best guest cabins with balconies. We used to have parties and sport events. Some activities stopped due to the new situation. But nobody in the world had easier isolation than us, on ships”, Mr Bojanić concludes.

Jon Flanagan: Trent is the best right-back in the world, but will end up playing in the Liverpool midfield
Kike Setien: the five-substitution Rule will hurt Barcelona
Riyad Marez: Now is the time for Manchester City to win the Champions League. We have everything for this
Havertz became The Bundesliga's all-time leading under-21 goalscorer
Crvena Zvezda became the champion of Serbia for the third time in a row
PSG will buy Icardi from Inter for 50+7 million euros. The clubs have agreed
Inter Milan are Interested in forward of Hertha Cunha. Transfers of Cavani and Vidal are no longer a priority
Source https://www.cdm.me/english/not-everything-is-black-and-white-some-people-just-arent-made-for-ship-job/