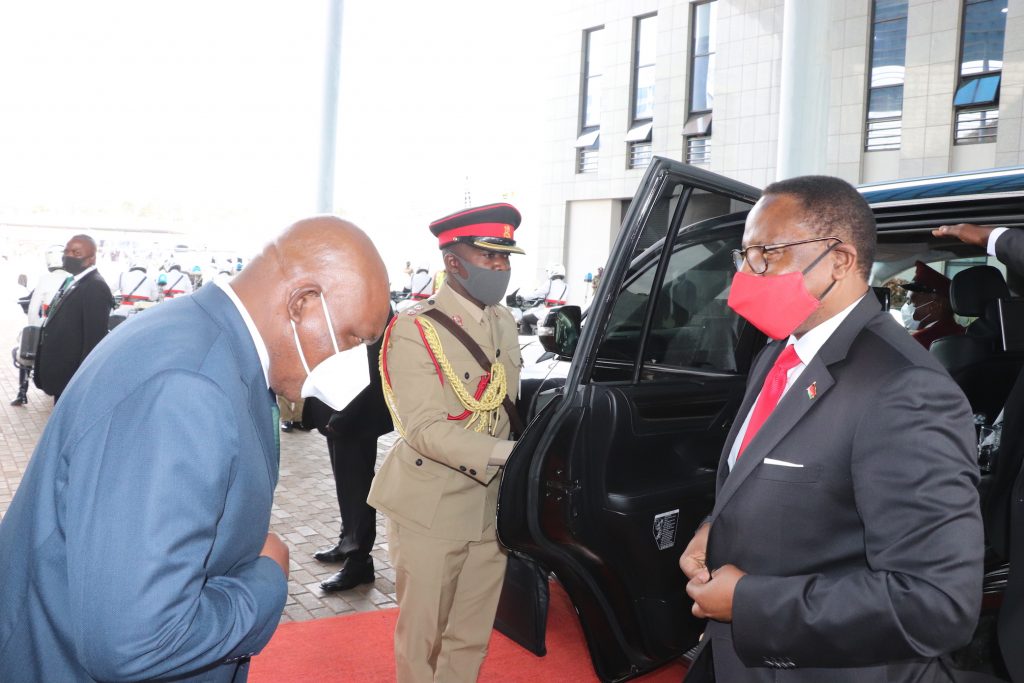 President Lazarus Chakwera has fired Zangazanga Chikhosi as Secretary in the Office of the President and the Cabinet.

Chakwera announced the firing during a press briefing held at Kamuzu Palace in Lilongwe last evening.

The Malawian leader, Dr. Chakwera has since appointed Colleen Zamba as new Secretary to the Office of the President and Cabinet.

Zamba was the Head of Presidential Delivery Unit and Chief Advisor to the President on Sustainable Development Goals and International Affairs in State House.