“Kwacha devaluation will leave Malawians more poor than before” – Nankhumwa

BLANTYRE-(MaraviPost)-The Democratic Progressive Party (DPP) Vice President for Southern Region and the leader of opposition in the National Assembly Kondwani Nankhumwa says the decision of devaluing the Malawi Kwacha by 25 percent as earlier announced by the Reserve Bank of Malawi (RBM) will leave many Malawians more poorer than before. 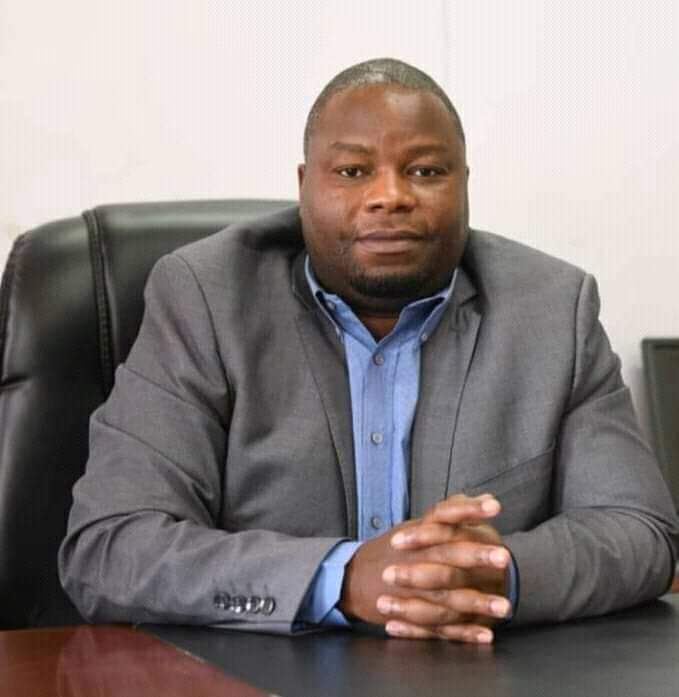 In his written speech commenting on the move, Nankhumwa says the RBM’s decision has come at a wrong time where there is already panic among consumers who are rushing to stock up on basic food items such as maize flour, cooking oil, soap, rice, sugar among others, before an inevitable rise prices.

The opposition leader observes that the devaluation is likely to push up the rise of fuel and electricity prices, transport costs, the cost of medicine in hospitals and the shrink of the private sector due to the high cost of production thereby affecting less privileged people in the rural areas of the country.

Nankhumwa says it is more stressing that despite advice from the opposition side and other many stakeholders, President Lazarus Chakwera and the Tonse Alliance Leadership continue to travel non-stop both locally and internationally as if they are in paradise.

“The president is still going around on hired private jet often accompanied by a large entourage and he is draining a huge amount of foreign currency in the process.

“I have said for umpteen times that Malawi is a poorest country and that the behavior of our leadership ought to have reflected our economic status.

The President, the Vice President and Cabinet Ministers should not live large like we are an oil exporting country with large amount of cash to spend,” says Nankhumwa.

Adding” It appears my advice has always fallen on deaf ears.

“Chances are that we are always the poorest country at international conferences and forums where President Lazarus Chakwera rushes to attend for a photo opportunity”.

Meanwhile, to minimize the challenges and sufferings that Malawians may swim in as a result of the Kwacha devaluation, the opposition leader has appealed to President Lazarus Chakwera and his Tonse Alliance Government to immediately take the following measures: