All 22 bodies have been recovered from the wreckage site of the Tara Air plane that crashed in Nepal’s mountainous Mustang district minutes after taking off from the tourist city of Pokhara.

The turboprop Twin Otter 9N-AET plane went missing on Sunday morning, May 29, in the mountainous region of Nepal.

The Canadian-built plane, flying from Pokhara to the popular tourist town Jomsom in central Nepal, was carrying four Indians, two Germans and 13 Nepali passengers, besides a three-member Nepali crew. 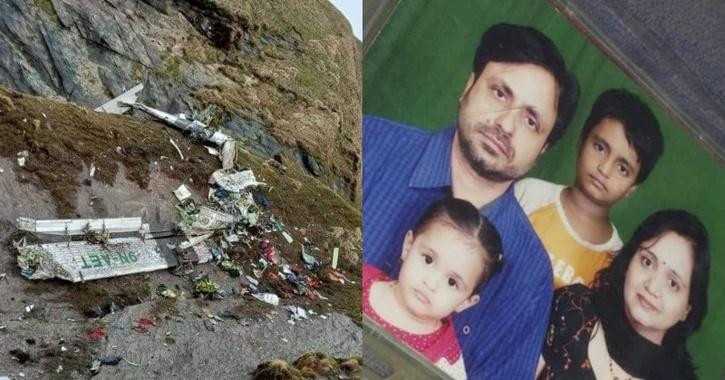 Rescuers recovered 21 bodies from the crash site on Monday and the last body was found on Tuesday morning.

It said that 10 bodies were brought to Kathmandu, while 11 bodies were taken to the base camp from where the rescue operation is being coordinated.

The plane had crashed at Thasang-2 in Mustang district at the height of 14,500 feet.

“All the passengers on the aircraft are found dead. The dead bodies are intact and the faces of all victims are recognisable,” said a rescue official.

As per the report, the aircraft met with an accident after hitting a cliff nearby.

The airline’s passengers list identified four Indians as Ashok Kumar Tripathy, his wife Vaibhavi Bandekar (Tripathy) and their children Dhanush and Ritika. The family was based in Thane city near Mumbai.

Pieces of the wreckage of the aircraft were found after nearly 20 hours since the plane went missing, the Nepal Army said on Monday.

The plane took off at 9:55 am from Pokhara and lost contact with air control about 12 minutes later at 10:07am, according to the Civil Aviation Authority.

Tara Air spokesperson Bartaula said the bodies were scattered over a 100-metre radius from the main impact point.

The plane slammed into the mountain breaking into pieces, said Bartaula adding that the impact has blown the bodies all over the hill. 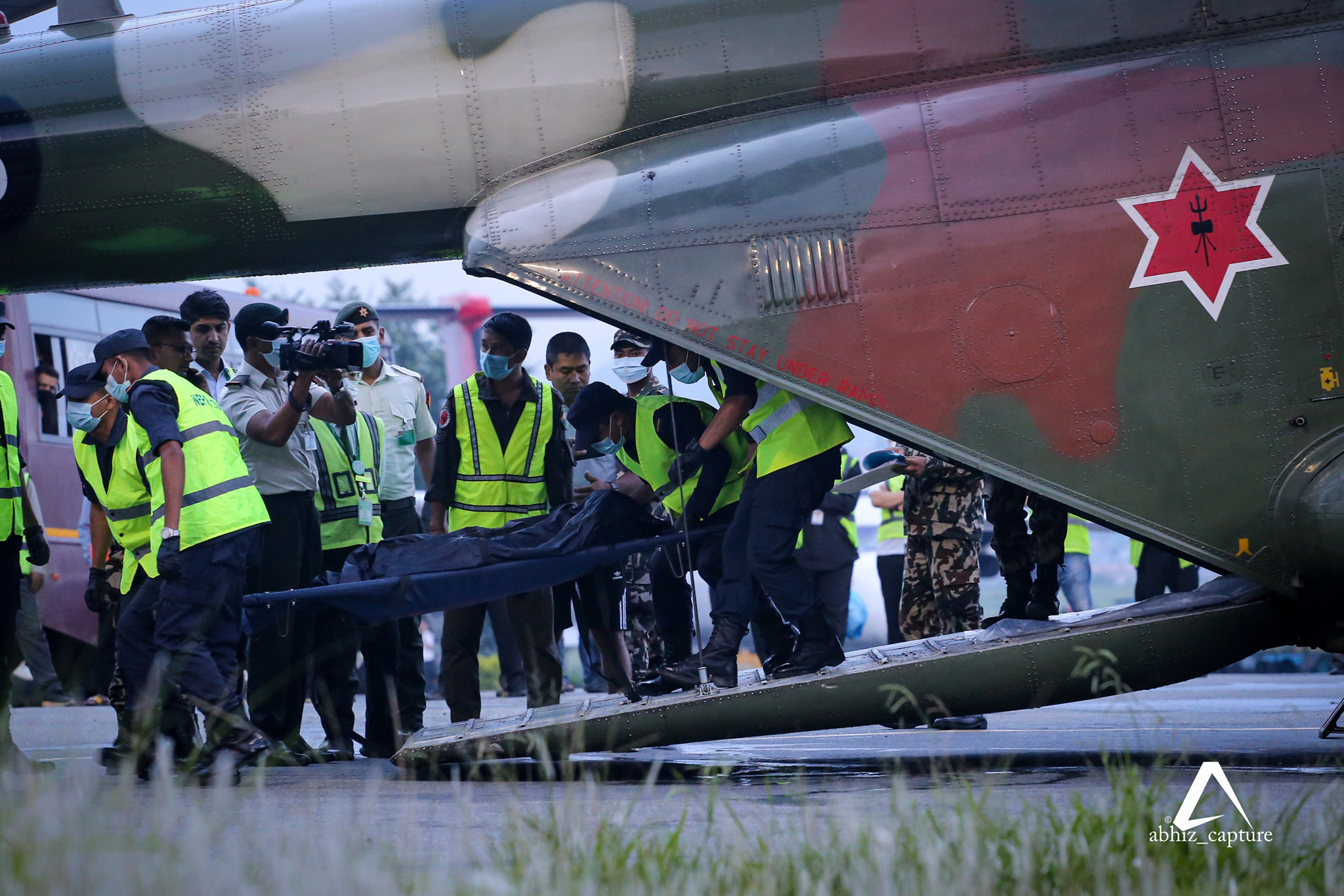 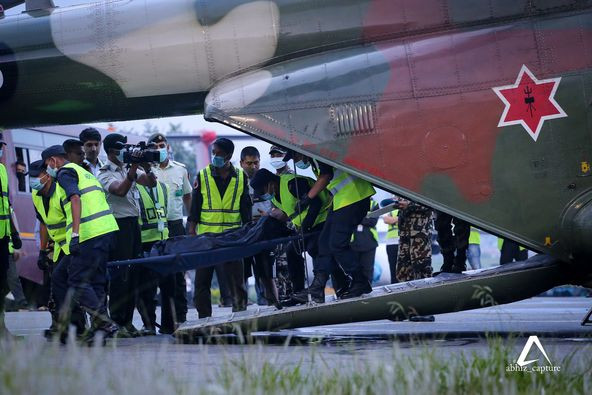