BLANTYRE-(MaraviPost)-Some members of the United Democratic Front (UDF) in the northern region have expressed their disapproval over the resignation of the party’s President Atupele Muluzi.

In a letter addressed to the party’s General Secretary Kandi Padambo, the members suggest that Muluzi is only a capable leader who can stir the party to form the new government come 2025 Presidential elections. 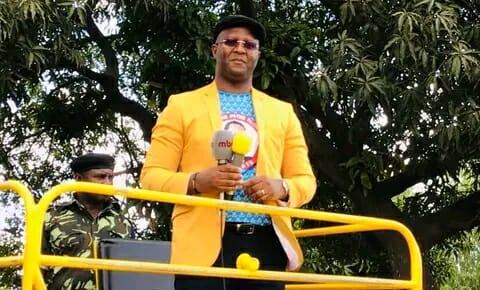 “We understand that UDF is a party, but at the same time A.A.M is the brand that the party has groomed over the years hence the need to have him within us,” reads a letter in part.

However,the members through Padambo have requested Muluzi to consider rescinding his decision and that they are ready to hold mediation talks with him on the matter.

Muluzi on Saturday May 28,2022 announced his resignation as UDF President to focus on business and appointed Lilian Patel to be party’s acting President until his successor is elected.