After 19 years, rape suspect caught – thanks to DNA data 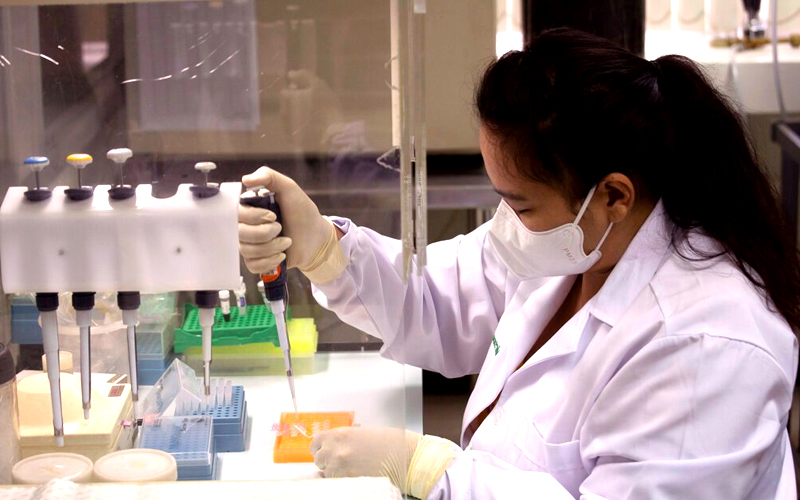 DNA data was also used previously to track down a man over a 12-year-old rape case in Penang. (AP pic)

PETALING JAYA: The police have arrested a 40-year-old man over a rape case that happened 19 years ago in Bagan Serai, Perak, after using DNA data to identify him.

Bukit Aman CID director Abd Jalil Hassan said the man was arrested on Thursday night and was remanded at the Kerian district police station until Monday.

“Further investigations are ongoing and investigation papers will be referred to the Attorney-General’s Chambers soon,” said Jalil, according to Harian Metro.

He added that the police would use various measures to track down perpetrators in such cases, even through DNA profiling, despite lacking the necessary information at the early stages of investigations.

This, Jalil said, was to ensure justice was served for the victims.

In April, the cops solved another case, also through the aid of DNA data. A 40-year-old man was arrested over the rape of a 15-year-old girl which happened 12 years ago at a workshop in Sungai Pinang, Balik Pulau, Penang.