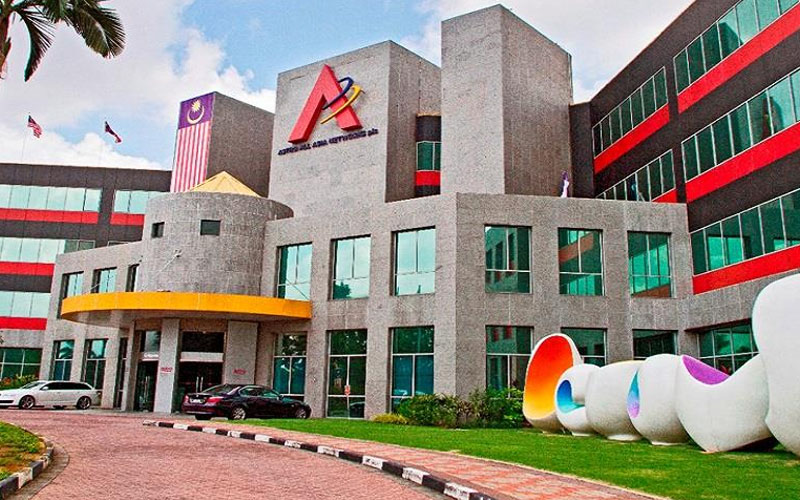 Raids on offices of three broadcasters were conducted after police obtained warrants from the magistrates’ courts. (Astro pic)

PETALING JAYA: Police this evening said they had not just raided the office of Al Jazeera but also those of Astro and UnifiTv over a documentary on the treatment of migrants in areas placed under lockdown.

It was earlier reported that the police had raided the Al Jazeera office in Kuala Lumpur.

Bukit Aman’s Criminal Investigation Department director Huzir Mohamed said the raids at the three premises were conducted after obtaining a warrant from the Kuala Lumpur, Sepang and Selangor magistrates’ courts.

The raids, he said, were conducted alongside personnel from the Malaysian Communications and Multimedia Commission (MCMC), which is also probing these stations.

“We seized computers which will be sent to MCMC for further analysis,” he said in a statement.

He added that statements from witnesses were also recorded during the raid.

“No individual or entity will be spared from action if they have violated the law.”

Earlier today, AFP reported that police had raided Al Jazeera’s office and seized computers as part of a probe into the documentary titled “Locked Up in Malaysia’s Lockdown”.

The documentary focused on the detention of undocumented foreigners when strict restrictions were in place to curb the spread of Covid-19.

Putrajaya has slammed the documentary and demanded an apology.

Last month, police said they were probing the satellite broadcaster for sedition and defamation.

Real Madrid offered to sign Cavani
Juventus want to rent Morata for 10 million euros with a 45 million buy-out option
Suarez has agreed a 2-year contract with Atletico. The club must first sell Costa
Gundogan was infected with coronavirus, he is isolated for 10 days. City play Wolverhampton today
Matip will probably be ready after the national team matches. Klopp on defender's injury
Lip-reading specialists determined that Neymar was called a monkey in the game with Marseille
Barcelona offers Suarez 7 million euros for breaking the contract, the player wants more
Source https://www.freemalaysiatoday.com/category/nation/2020/08/04/astro-unifitv-also-raided-over-controversial-migrant-documentary/

Indonesian gravediggers under strain as Covid-19 burials surge in Jakarta

Man claims torture at Penang Prison, pleads with court to get him out