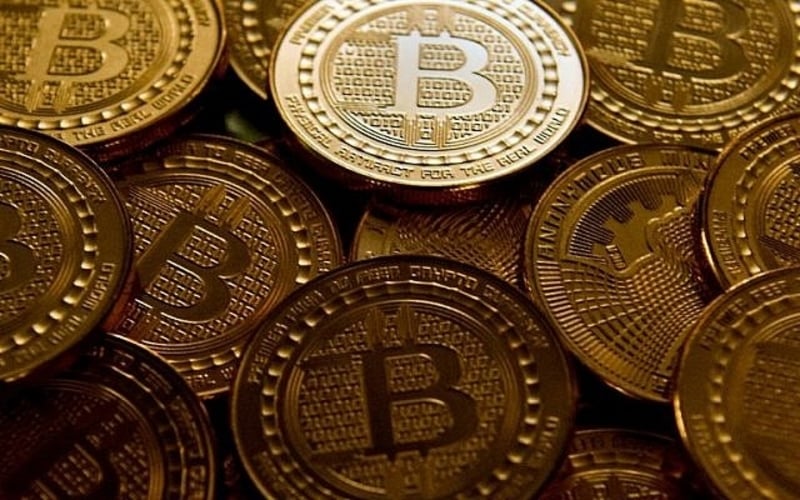 LONDON: Bitcoin slumped to a six-month low on Friday after China’s central bank launched a fresh crackdown on cryptocurrencies, warning of the risks entailed in issuing or trading them.

It also cautioned investors not to confuse crypto with blockchain technology, the digital ledger that underpins many cryptocurrencies such as bitcoin.

The move came a day after regulators in Shenzhen launched a similar campaign, and came as the PBOC prepares to launch its own digital currency.

Bitcoin, known for its wild price swings, soared over 40% in two days after Xi’s remarks, with investors betting that Beijing’s backing of blockchain and plans for a digital renminbi would accelerate the mainstream embrace of cryptocurrencies.

But since late October Bitcoin has slumped by nearly a third.

Jamie Farquhar, portfolio manager at London-based crypto firm NKB Group, said the PBOC statement crystallised a growing sense among crypto investors that China’s embrace of blockchain would be unlikely to include cryptocurrencies like Bitcoin.

“It’s the realisation that the positivity over Xi’s blockchain announcement was exaggerated,” he said.

“It may not include Bitcoin at this point.”

Penang CM: No decision yet on Ramadan bazaars

What you need to know about the coronavirus right now

UK aims to test 25,000 a day for coronavirus by mid-April, says minister

No decision yet on Penang's Ramadan bazaars

Media in the time of MCO: Malay Mail grew most in readership among major English news sites

Disney to debut India streaming without fanfare in lockdown

Third batch of medical aid from Alibaba arrives in Malaysia

Now, Annuar says no call yet on Ramadan bazaars amid warnings by medical experts

How can Malaysians stay active at home during MCO? How about lifting a sofa, says Health Ministry

Penang police to be stricter in MCO Phase 2

No visitors, no carers: Malaysian doctor says PUIs are suffering from loneliness in isolation

Will the economy heal post-MCO? Dr M says yes, but you must work harder

Troubled Malaysian carriers to get RM10bil help from Khazanah?

Banks in Malaysia still have robust asset quality despite pandemic

In livestream, Dr Mahathir shares how he spends time during MCO

Zuraida defends spraying disinfectant on roads, says better to err on side of caution

Five things we still don't know about the coronavirus

Going fishing among reasons for flouting MCO in Ipoh

A first film on the coronavirus epidemic has been shot (VIDEO)

Covid-19: With tourism industry at a standstill, calls for subsidies, incentives