Bulgaria’s Nedelev has surgery for brain injury after crash 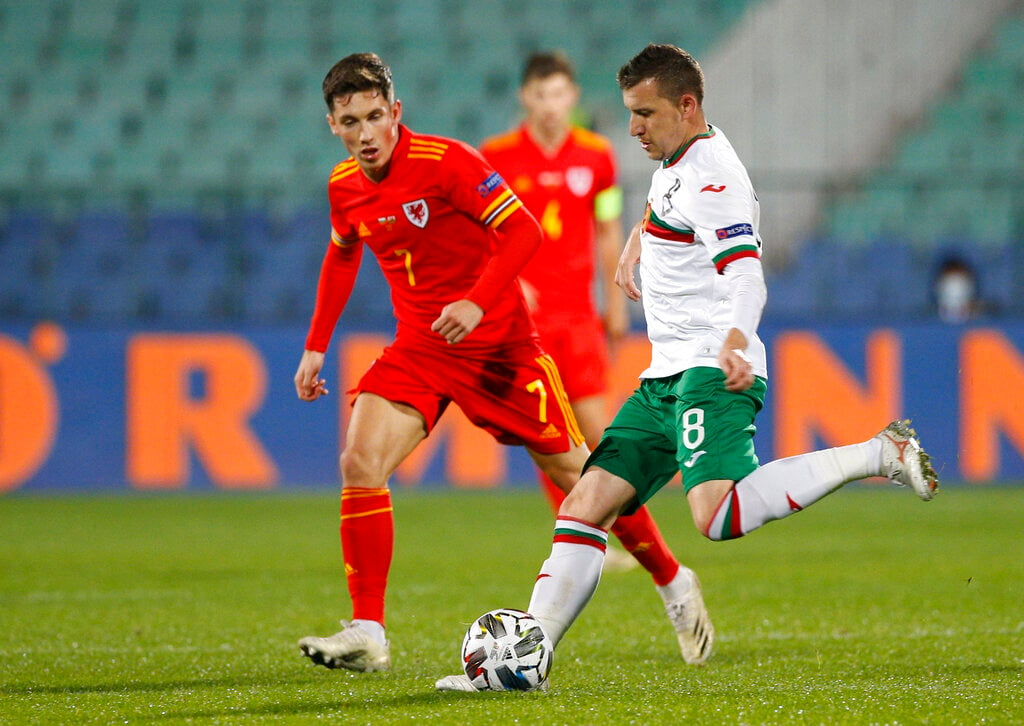 The Bulgarian team, in Tbilisi to face Georgia in a Nations League game tomorrow, were travelling to their hotel in two buses when the accident happened.

The federation said the 29-year-old had suffered a “craniocerebral injury” and would remain under observation by local medical teams and the Bulgarian team doctor.

All the other Bulgaria players and staff were fine.