Business-friendly Kedah should be emulated by other states, says Chief Secretary 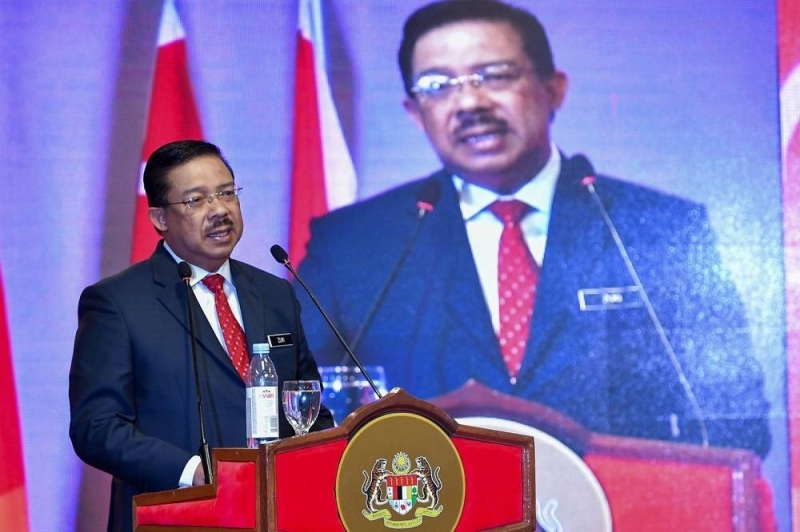 ALOR STAR, June 12 Kedah's success in improving and facilitating business to the point of attracting investors should be used as an example and benchmark for other states.

Chief Secretary to the Government Tan Sri Mohd Zuki Ali said it was critical for all state governments and local authorities (PBTs) to be facilitators by not relying too much on old methods that made it difficult for investors.

"Many activities have been implemented to facilitate business here, I think this is a very critical matter, especially after facing the Covid-19 pandemic, where we want to revive the economy and resume the business sector.

"Hence, if we still use the old method, still use the rules that are backward and so on, it will make it difficult for investors to come,” he said when met by reporters after launching the state-level MyMudah Conference here today.

Mohd Zuki said he was confident that other states could implement a similar move but it required the commitment of various parties to help investors, especially those who often made complaints related to permit approval.

Earlier in his speech at the event, Mohd Zuki said the effort to reform regulations to improve the business environment was one of the main contributors to the state's progress.

According to him, the E10: Express Construction Permit project led by Kulim Municipal Council is now an example to other states apart from the implementation of the Good Regulatory Practices (GRP) and agile regulations which become the foundations of the Kedah government's regulatory reform efforts.

He also congratulated Kedah which became the first state to set up a MyMudah unit at the local authority and state level which succeeded in improving the business ecosystem and raising the profile of Kedah as a high-impact investment destination.

On the MyMudah conference, Mohd Zuki said the programme, organised by the Malaysia Productivity Corporation (MPC), serves as a platform to share best practices in improving the delivery of regulations.

"MPC will also organise the MyMudah Conference at the national level, followed by MyMudah conferences at the state level this year so that the MyMudah initiative can be widely disseminated and utilised by all parties in the public and private sectors,” he said.. — Bernama