A woman has been arrested in central China, accused of killing her neighbour’s two young children with a meat cleaver, according to Chinese media reports.

The case sparked a citywide police manhunt and a 100,000 yuan (US$15,500) reward to track down the suspect, the news website Sina.com.cn reported.

Deng Wenyan, 46, was arrested in Changning in rural Hunan province last Wednesday, according to the report. 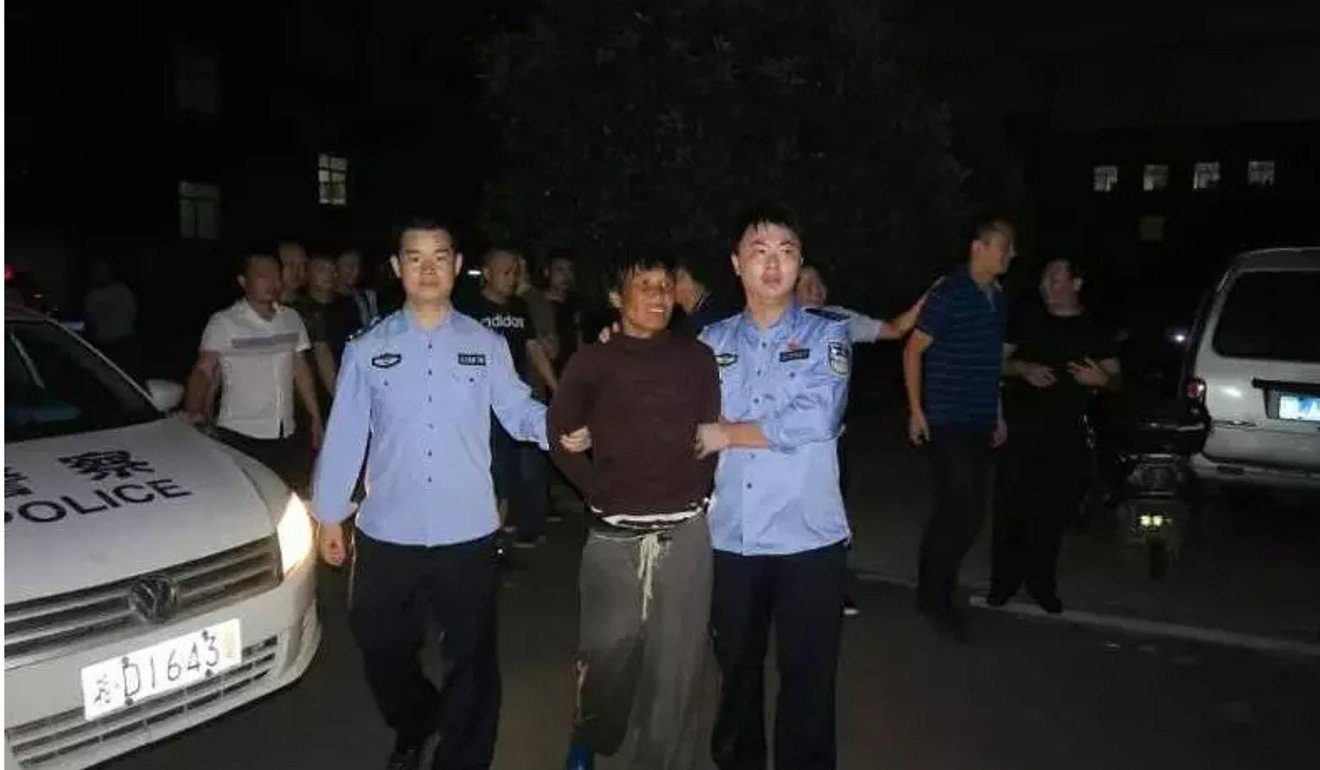 She confessed to luring the two toddlers, aged one and three, into her home on May 18 and killing them both with a cleaver, the report said.

The children’s grandmother found the youngsters were missing at about noon on the same day. An hour later, their bodies were discovered in an outdoor toilet belonging to Deng’s family, the report said.

The two young girls were “left-behind” children whose parents, both in their 20s, were migrant workers in Shenzhen, hundreds of kilometres from home.

Police identified Deng as a suspect after she went missing after the discovery of the children’s bodies, the report said. 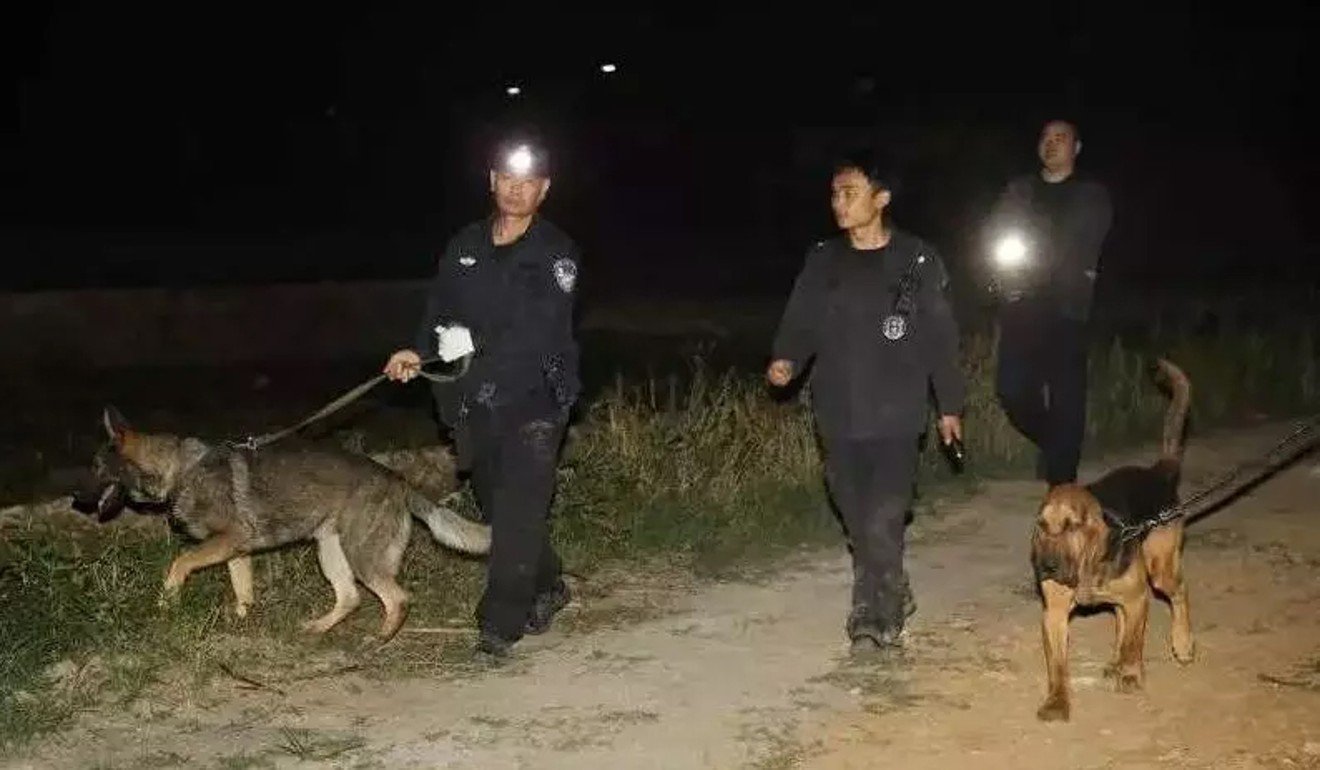 A total of 400 police officers were deployed in the manhunt for Deng in nearby mountains and villages before she was found sheltering in an empty village house.

Deng is said to have been involved in numerous disputes with her fellow villagers, but the family of the victims said they had not been in any row with her recently, according to the report.

The motive for the killing is unclear and the police are still investigating.

Zinedine Zidane: if the referee gives a penalty, it means it is a penalty
Lizard on the criticism of VAR: In Real life, they don't pay attention to conversations outside the team
Real need to score 5 points in 3 rounds to win La Liga
Gasperini about the 1/4 final of the Champions League: the Match with Juventus is an imitation of the games with PSG
Courtois played 18 dry games in the La Liga season. Real's record is one game away
Real Madrid won the 8th victory in a row and does not miss 5 matches
There was hardly any contact, and even outside the penalty area. Ex-member of Barca's Board of Directors about real's penalty
Source https://www.thestar.com.my/news/regional/2018/06/05/chinese-woman-accused-of-killing-toddlers-with-meat-cleaver-arrested/

Real Madrid in sight of title after beating Alaves

200,000 shipping crew stranded at sea due to coronavirus curbs

Up to Sabah Umno to work with PPBM after minister’s remarks, says party veep

Mexican president thanks Trump for not mentioning border wall at summit

Champions League final 8 set to be played behind closed doors

Red Bull and Racing Point say no room for Vettel

Stocks in wait-and-see mode ahead of earnings season

China’s bank lending hits record US$1.72 trillion in first half

Umno still a force to be reckoned with in Sabah, say analysts

Happy Birthday Tun, it is not too late! — Mohammad A.H.

Scottish Premiership gets go-ahead to kick off on Aug 1

Form not a factor in derby, says Arsenal’s Arteta ahead of Spurs clash

Amazon deforestation up 25%, set for worst year in over a decade

WHO advance team heading to China to probe into virus origin

Newborn dies after thrown out of 13th floor Penang apartment

Dutch government to file suit against Russia over downing of MH17

Amid speculation of snap polls, Azmin says still a long way to go

Having named top 50 in the world, UM declares holiday on July 30

Long tail of coronavirus can prolong suffering for months

191 new Covid-19 cases in Singapore, including 16 in the community and one imported case

Covid-19 theme for Malaysia Day do in Sibu

Dr M: Thank you for your heartening birthday wishes, gives me incentive to do something for Malaysia (VIDEO)

Judges have no role when AG decides to withdraw criminal charges, says CJ

Dr M thanks Najib for his birthday wishes

CJ: Court has no power to get prosecutor to withdraw charges