Deputy minister: Muslims must unite over insults against Prophet Muhammad 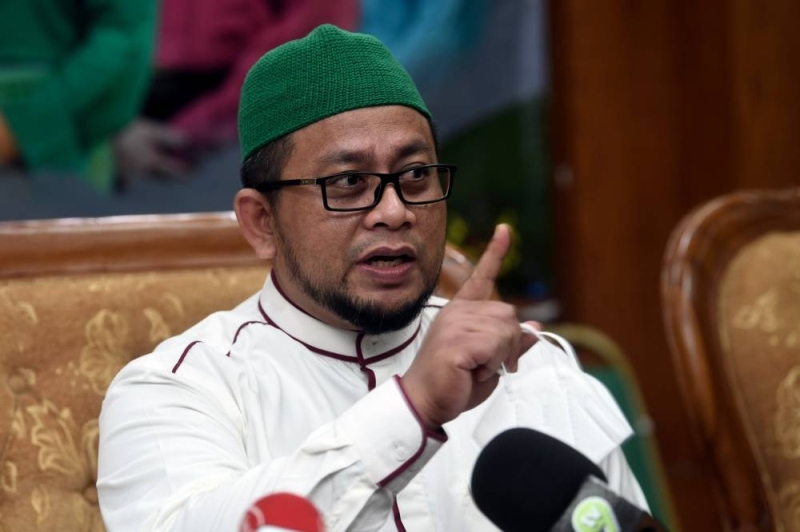 KOTA BARU, June 10 — The government has urged Muslims in the country to unite against two politicians from India who insulted Prophet Muhammad SAW.

He said Muslims must rise and act in solidarity as a show of strength and togetherness to ensure no one repeats such acts in the future.

“The Prophet did not teach Muslims to insult other religions fearing how non-Muslims would react and insult Islam. That is why if there are people who try to insult the Prophet, we consider that an act of extremism.

“In fact, we should learn from this incident that Muslims must rise and be united, only then will they realise that they cannot simply insult Islam and the Prophet and at the same time be cautious when they see Muslims unite because if we are divided, they can do as they please,” he said at a press conference after officiating the ‘Lambaian Kaabah’ programme at the Dewan Nik Abdullah Arshad at the Kompleks Purnama in Pengkalan Chepa here.

Media outlets had earlier reported that Malaysia along with Indonesia, Qatar, Kuwait, Iran, Saudi Arabia and other Islamic countries condemned the statements of politicians from India that insulted Islam recently.

Elaborating further, Ahmad Marzuk, who is also the Pengkalan Chepas MP, denied allegations that he did not act firmly regarding insults against the Prophet Muhammad SAW.

He said the allegations were untrue and in fact, the Religious Affairs Minister had earlier issued a statement about the matter and stressed that they strongly condemned the insults against Prophet Muhammad SAW.

“I also issued two statements condemning the actions and Alhamdulillah we can see the sensitivity of Muslims towards the Prophet is still high based on the response to the statements issued.

“Also, I am made to understand that today several non-governmental organisations (NGO) are marching to the India embassy to protest and we support the protest,” he added. — Bernama