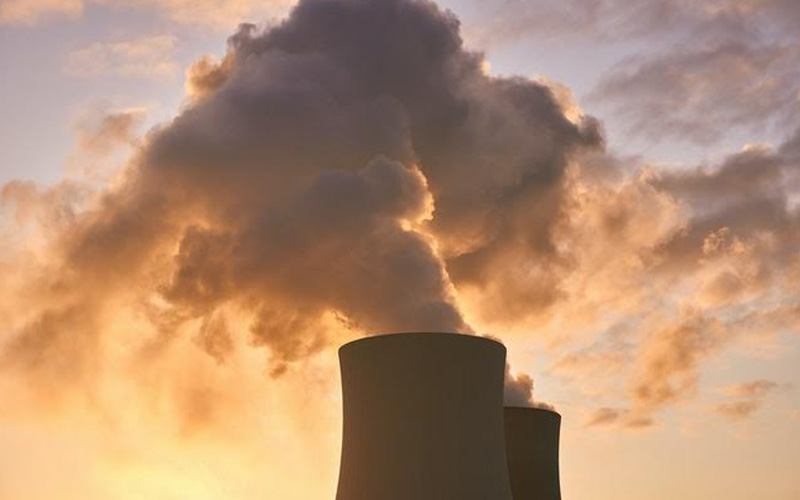 BRUSSELS: The European Parliament on Wednesday rejected a proposal to reform the EU’s carbon market and will send it back to a parliamentary committee to be redrafted, in a rare move that exposed divisions on the bloc’s biggest climate change policy and could delay the measure.

The vote thwarted an attempt to confirm the EU assembly’s position for negotiations on the final carbon market law, as lawmakers splintered over whether to strengthen or weaken the EU’s emissions trading system (ETS).

The ETS is the EU’s main policy for cutting greenhouse gas emissions, which it does by forcing power plants and industry to buy CO2 permits when they pollute.

The upgrade of the scheme – along with a raft of other new climate policies – aims to put the EU, the world’s third-biggest polluter, on track for its target of reducing net planet-warming emissions by 55% by 2030, from 1990 levels.

Green and Socialist lawmakers rejected the carbon market proposal after initial votes indicated parliament would weaken its ambition compared with an earlier position. Lawmakers from right wing groups including the European conservatives and reformists also opposed it, despite having agreed to support some compromises ahead of the vote.

Peter Liese, parliament’s lead negotiator on the carbon market reform, urged his colleagues to try again in the committee to find a proposal that would win support.

“All those that voted against today can think twice … please don’t kill the ETS,” he said.

The rare outright rejection could set back the timeframe for finishing the law – which the EU is racing to do this year, as it attempts to cut emissions faster by the end of the decade.

The parliament votes on seven other climate change policies on Wednesday, with the outcome of those also uncertain as concerns about soaring energy costs and inflation collide with Europe’s commitments to fight global warming.

Lawmakers are split on whether to uphold or weaken the plans and will consider hundreds of amendments.

Brussels is touting the policies as a way to swap reliance on Russian fossil fuels for locally-produced green energy, eventually lowering energy prices and avoiding the spiralling costs that failing to tackle global warming would incur.

But some lawmakers cite the immediate pressures of energy costs, the economic consequences of the Ukraine war, and the need to give industries more time to adapt as reasons for a slower approach.

A key vote will be on plans to impose a 100% cut in CO2 emissions from new cars by 2035 – effectively banning new combustion engine car sales in the EU. Some lawmakers want to weaken that to a 90% CO2 cut. The EU’s world-first plan to place a CO2 levy on imports of carbon-intensive goods such as steel and cement is also up for vote.

Emails seen by Reuters show some industry lobbies have urged lawmakers to delay or weaken the measures.