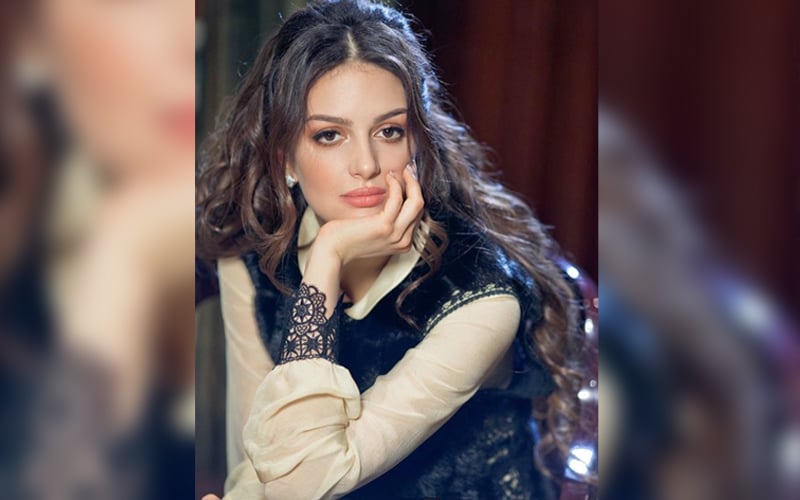 PETALING JAYA: Former Miss Moscow Rihana Oksana Gorbatenko has denied she had been divorced by her husband and Kelantan ruler Sultan Muhammad V.

Her denial comes after a copy of a divorce certificate went viral on social media.

According to Malaysiakini, Oksana said that she was not in Singapore last month when the ”talak” (proclamation of divorce) was pronounced.

“Personally, I have never heard any ‘talak’ announced against me.

“I am in Russia with my son. We never stopped in Singapore in June to divorce,” she was reported as saying.

“I love my husband and believe that he cares for me and our child deeply. I want to be the last woman in his life.”

The Kelantan palace had previously issued a statement stating that titles such as Raja Permaisuri Kelantan, Raja Perempuan Kelantan, Sultanah Kelantan or Queen of Kelantan could not be used by anyone unless bestowed officially.

Oksana had said on Instagram that her son, Ismail Leon, is the state’s crown prince.

The Singapura Shariah Court, in a statement to mediacorp.sg yesterday, said it had no records showing any such divorce in the republic.

Avangard congratulated Zenit with the title: it's Time to match and take the Gagarin Cup
Coach of Orenburg Pro 0:1 with Rubin: Morally devastated, could have drawn
Kike Setien: Griezmann played a great match, understood Messi well, scored a great goal. We changed something
Barca President on the Real Madrid match: VAR always favours one team. I have an unpleasant feeling
Faty scored the 9,000 th goal in the history of Barcelona
Griezmann scored in La Liga for the first time since February with a pass from Messi
Suarez came out on the 3rd place in the list of the best Barca Goalscorers in history
Source https://www.freemalaysiatoday.com/category/nation/2019/07/20/ex-beauty-queen-oksana-denies-kelantan-sultan-has-divorced-her/

Malaysia among countries recognised as having successfully dealt with Covid-19 pandemic, says Muhyiddin

‘Nothing but water’: Japan continues search as dozens feared dead in floods

Banned from Selayang market, migrants continue to trade outside premises... and locals are buying from them too

It’s legal to party-hop but is it morally right? — Leonard Yeoh and Nurul Qarirah

Johor Pakatan to restructure, get ready ahead of possible snap polls

Why one party dominates Singapore politics

Goa: An easy place to fall in love with

US dollar in tight range ahead of US services sector data

Back to work? Not without a check-in app, immunity passport

US Sunbelt mayors push back against Trump’s virus optimism

Higher productivity for some who work from home

CIDB: Only 23% of construction sites not in operation

Peace of mind at Sunday Mass

Parishioners closer to God at a safe distance

Three questions to ask when choosing sunscreen for your child

Iran says there’s ‘nothing secret’ about 25-year China accord

NYT: Hundreds of scientists say Covid-19 is airborne, ask WHO to revise recommendations

Singapore GE: ‘You cannot solve the system from within’, says youngest candidate on why he joined PSP

The changing face of e-commerce

Mourinho bites back at Arsenal jibe, says ‘we will be waiting for them’

‘Not a great weekend,’ says Hamilton after triple Austria penalty

Inter title hopes all but over after ‘gifting’ Bologna surprise win