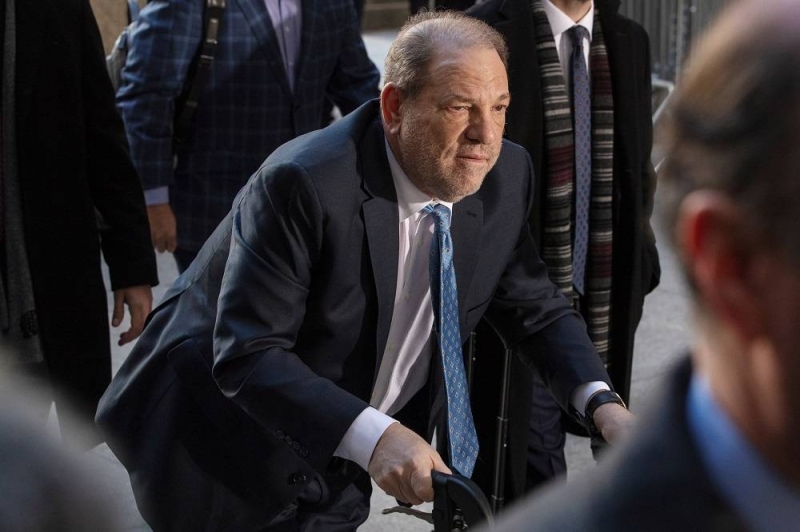 NEW YORK, June 8 — Jailed movie producer Harvey Weinstein filed a lawsuit in New York court on Tuesday against the Fiat Chrysler company, which is now part of Stellantis, claiming US$5 million (RM21.9 million) in compensation for an accident he had in 2019 in a Jeep.

Stellantis, in a message sent to AFP, said, “We intend to vigorously defend our product against these claims.” Weinstein, who was sentenced in 2020 to 23 years in prison for a sexual assault and rape, said in his complaint that he was driving in a Jeep loaned by the company in return for product placement in one of his movies, on August 17, 2019 and that the vehicle’s brakes failed when he tried to avoid hitting a deer.

The car then overturned, causing Weinstein, who had properly buckled his seat belt, to suffer “catastrophic, permanent paralysing injuries as well as significant and continuing conscious pain and suffering,” the complaint said.

Weinstein had back surgery in December 2019 following the car accident according to his lawyers, and appeared physically weakened during his trial, often moving with a walker.

Aged 70, Weinstein is currently incarcerated in a prison in California where he is awaiting another trial for alleged sexual assault against five women. — AFP