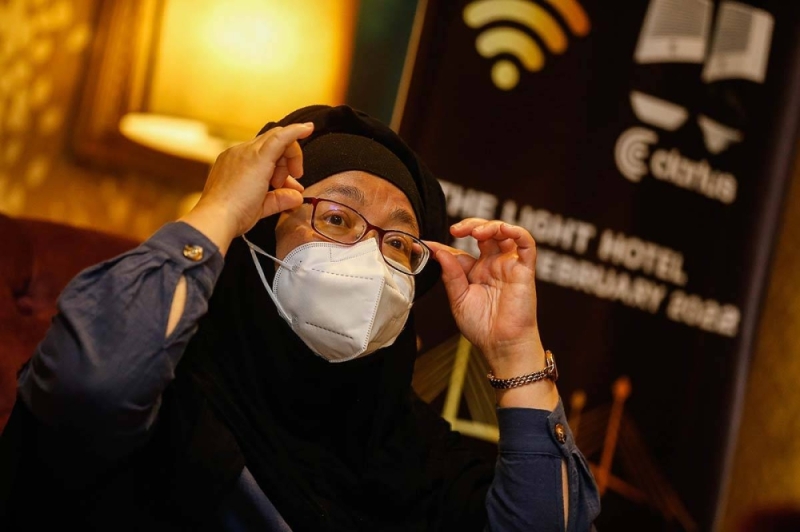 Penang Agrotechnology and Food Safety, Rural Development, and Health Committee chairman Norlela Ariffin said only 176 HFMD cases were logged last year, while there were 1,727 cases in 2019. — Picture by Sayuti Zainudin

GEORGE TOWN, June 7 — Penang has recorded 3,990 cases of hand, foot and mouth disease (HFMD) from January to the 23rd epidemiology week of this year, a 22-fold increase compared to the same period last year.

State Agrotechnology and Food Safety, Rural Development, and Health Committee chairman Norlela Ariffin, in a statement today said only 176 HFMD cases were logged last year, while there were 1,727 cases in 2019.

She said during the same period, 119 HFMD clusters were reported or a 16-fold increase from the seven clusters recorded in 2021.

As such, Norlela advised all operators and caregivers in nurseries and kindergartens to always ensure the cleanliness of the premises including equipment and appliances used by children.

“Operators and caregivers in kindergartens must also conduct screenings at the entrance to ensure that only children without HFMD symptoms are allowed to enter the premises.

“Children with symptoms are advised not to attend school to help prevent the spread of HFMD,” she said. — Bernama