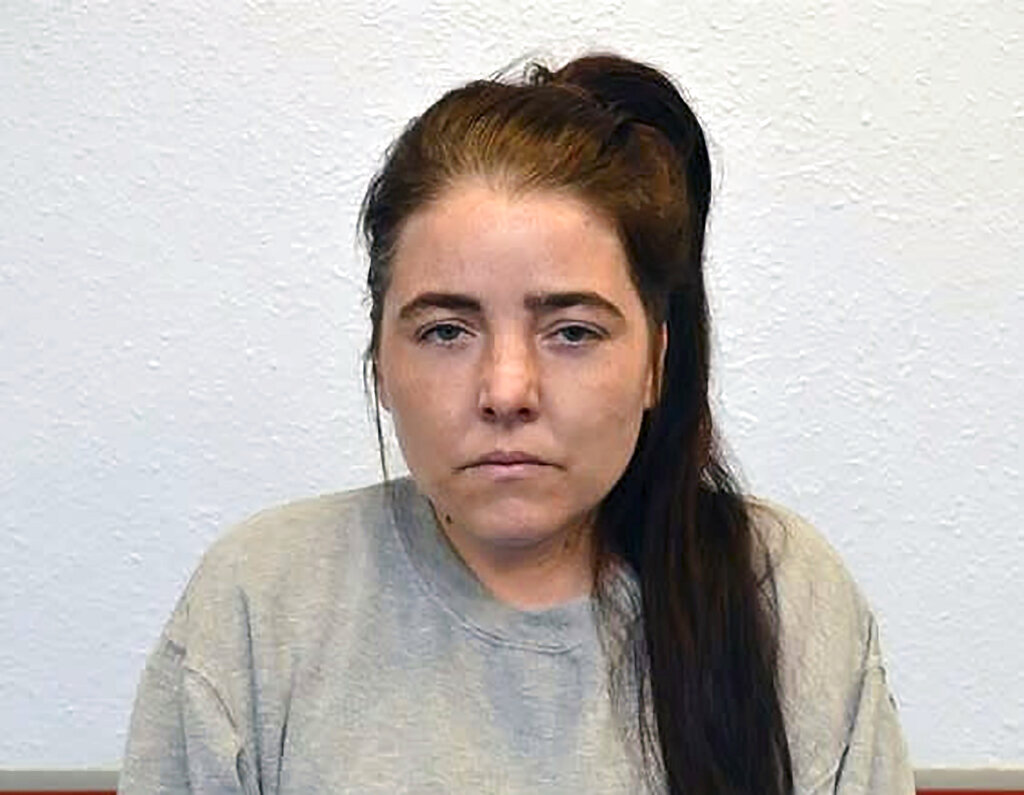 LONDON: A woman has pleaded guilty to two terrorism offences, including scoping out St Paul’s cathedral in London as a possible bomb target, police said on Friday.

Safiyya Shaikh, 36, of Hayes, west London, has been remanded in custody ahead of sentencing at the Old Bailey on May 11.

She was charged last October with preparing terrorist acts including making contact with someone she believed could help her make explosives and staying in a hotel to conduct reconnaissance.

The statement of charges also said she selected the hotel as a target for an explosive device and then scoped out St Paul’s as a location to plant a second bomb.

She also prepared words of a pledge of allegiance to Islamic State.

The second charge related to disseminating terrorist publications, police added in a statement.

Myriad ways to keep yourself busy during MCO

Postcard from Zaharah: Jottings from a London lockdown

Continue with good hygiene after pandemic

Right to keep identities a secret

‘I want to die in my country’: Desperate Thais fly home to avoid being stranded

South Korea virus test-kit makers approved to export to US

Health ministry says chloroquine can be used for Covid-19

Mustapa: RM250b Prihatin stimulus package among largest in the world

MCO: Sabah petrol stations to operate from 6am to 2pm

Pedro reveals angst of separation from children due to virus

We'll be stronger than ever in 2021, says Naomi Osaka

All wet markets in Kuching to be closed? Fake news, say Sarawak police

MCO: Market in Paya Terubong shut down for non-compliance

Residents under lockdown in Johor call for understanding, prayers

Defying MCO: Some held for going out fishing, gathering to drink alcohol

Container congestion at 3 major ports is over, says Ka Siong

Hisham: Over RM50mil needed to bring back M'sians from US, UK

Jail time for wireman who rammed roadblock during MCO

Smaller firms may start to collapse in May, says chamber

Last flight to Bangkok: ‘If I die, I want to die in my country’

5 design documentaries to watch while stuck at home

Prihatin and the MCO – some suggestions — Hafidz Baharom

4 free yoga videos to help calm you during quarantine

Govt needs over RM50m to bring back Malaysians from US, UK, says Hishammuddin

Jakarta extends state of emergency after surge in coronavirus cases

Stimulus will be felt for more than 3 months, says Azmin

RM250b stimulus: Industries ask where is the aid to keep jobs?

Quartararo: Playstation is fun but I'm faster in reality!

1,000 vagrants to get temporary home at NS camps