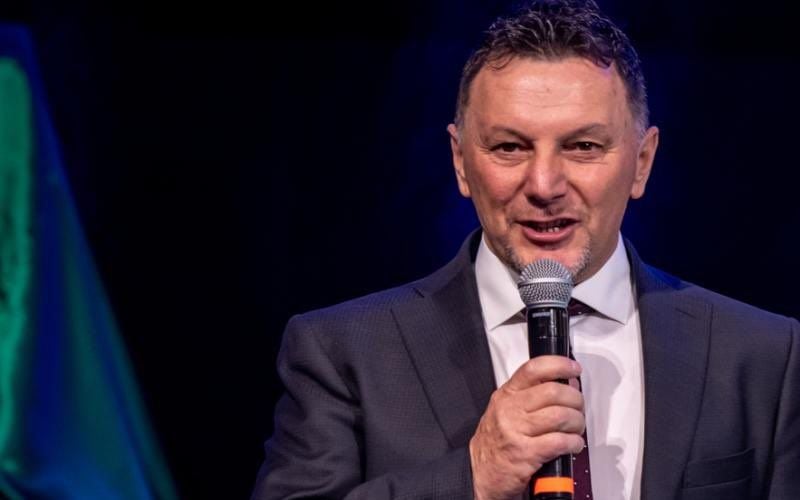 Gresini Racing announced on Twitter “the news we would have never wanted to give, and that unfortunately we are forced to share with all of you.

Gresini won the 125cc motorbike world championship in 1985 and 1987 before setting up his own outfit.

He was admitted to hospital on Dec 27 at first in Imola and then in Bologna’s Maggiore Hospital, suffering from severe and persistent breathing problems after contracting the virus over the Christmas holidays.

After retiring he established his own team which competes in all three divisions with Italian constructor Aprilia among the MotoGP elite.

Gresini Racing has had a tragic recent history with Japan’s former 250cc world champion Daijiro Kato dying after a crash during the 2003 Japanese Grand Prix.

Tragedy struck again in October 2011 when Italian rider Marco Simoncelli died after an accident at the Malaysian Grand Prix.

Barca, Real must pay millions in back taxes, court says

Muhyiddin: Fans back in stadiums a possibility once Covid-19 cases drop

Who you calling hypocrite, hypocrite? says Warisan to Joniston

AGC objects to Anwar’s bid for judicial review on Emergency

Sterling holds above US$1.39, rises vs euro after Sunak’s generous budget

Pope says he will visit Iraq as ‘pilgrim of peace’

Planning to travel from peninsula Malaysia to Sabah, Sarawak, Labuan and vice versa? Here’s what you need to know

Bursa Malaysia succumbs to selling in heavyweights, KLCI down 0.45pc

‘Everything will be ok’: Myanmar mourns teen killed protesting

EU says it expects financial services deal with UK, but trust an issue

Different rules for travel to and from Sabah, Labuan and Sarawak

‘Intelligence is not about IQ, but a mental state’, says neuroscientist

Italy to give single Covid shot to those previously infected

Will Sabah’s GRS remain intact or go the way of PN?

After Sarkozy, ex-French PM Balladur in dock for corruption