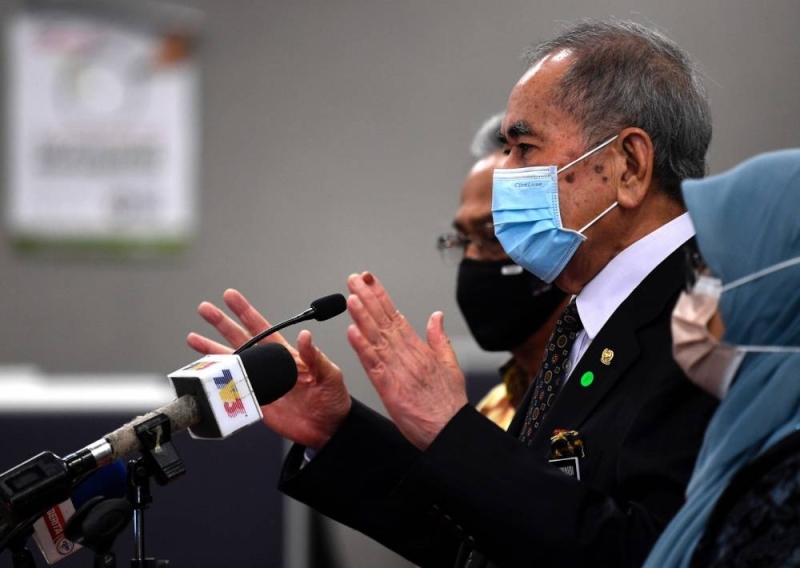 Minister in Prime Minister’s Department (Parliament and Law) Datuk Seri Wan Junaidi Tuanku Jaafar has been given the mandate to conduct engagement sessions with stakeholders about preparations involved in the Parliament transformation. — Bernama pic

The Malaysia Parliament Communication Department announced in a statement today that the matter would involve the formulation of the Parliamentary Services Act, amendments to the House of Parliament (Privileges and Powers) Act 1952 (Act 347) and the drafting of a Code of Ethics for MPs.

“All this needs to be settled before the upcoming Parliament sitting. The Malaysian Parliament will put this matter as its priority and always support and cooperate to ensure the success of this agenda,” the statement read.

“During the meeting, the committee has updated the new Parliamentary Services Bill and the amendments to the House of Parliament (Privileges and Powers) Act 1952, which have been forwarded to Prime Minister Datuk Seri Ismail Sabri Yaakob,” the statement added.

The government, through the Cabinet, agreed in principle with the proposal of the Parliament Transformation Committee that the Parliament functions according to the policy of separation of power as stipulated by the Federal Constitution.

This includes the proposal to create an independent Parliamentary Service Commission and amendments to the Houses of Parliament (Privileges and Powers) Act 1952. — Bernama