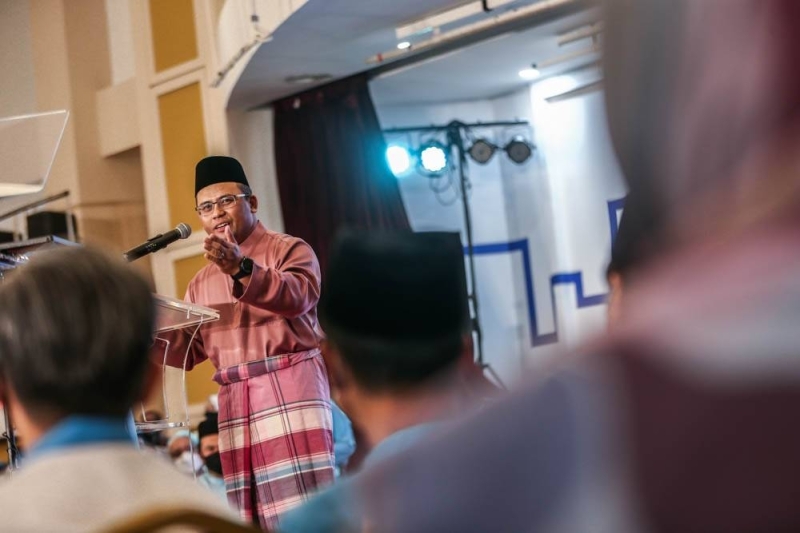 Selangor PKR leadership council chairman Datuk Seri Amirudin Shari who is the incumbent head of Gombak branch said the allegation that his opponent Farhash Wafa Salvador Rizal Mubarak won the branch should be decided by JPP. — Picture by Hari Anggara

Amirudin who is the incumbent head of Gombak branch said the allegation that his opponent Farhash Wafa Salvador Rizal Mubarak won the branch should be decided by JPP.

“It is also not fair for me to say that the matter is technically correct or not. Let the JPP verify it. Let them show the evidence. Do not try to prove with propaganda,” he told the media after the launching of Selangor Public Health Advisory Council (SelPHAC) here today.

Commenting on the protests of Otai Reformis 1998 which alleged the state government was clearing the Kuala Langat Forest Reserve (HSKL) to develop the planting of corn for chicken feed, Amirudin said the site is a land-use rights area.

“The one we open (for corn cultivation) is in the Bukit Cheeding area, Kuala Langat. There is no issue of degazetting and they need to check the issue before attacking,” he said.