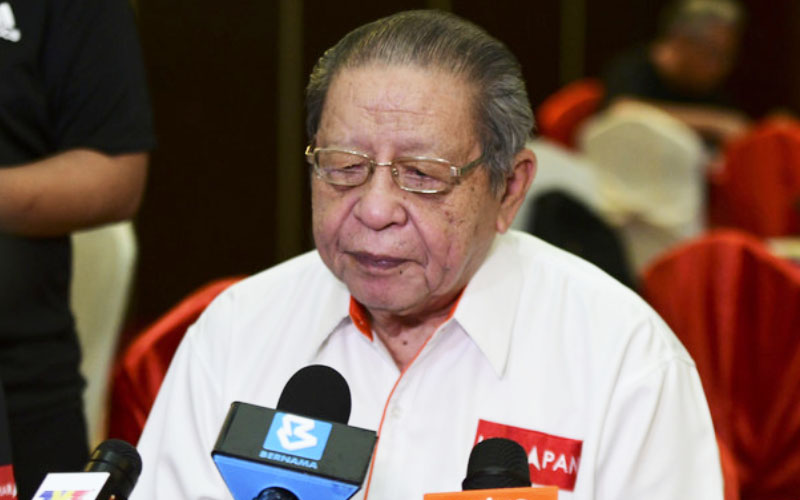 Lim Kit Siang says Parliament should not be dissolved until a royal assent is given for the abolition of the mandatory death sentence. (Bernama pic)

Lim also wanted the government to commit to not dissolving Parliament to make way for the next general election (GE15) until a royal assent was given for the abolition of the mandatory death sentence.

The Iskandar Puteri MP also urged Putrajaya to guarantee that no executions will be carried out until it has completed its study on potential alternative sentences for those given the mandatory death sentence.

In urging the Cabinet to make the July Dewan Rakyat meeting “historic”, he called for the bill on the abolition of the mandatory death sentence to be tabled then, along with the anti-hopping bill.

The Cabinet also agreed for a further study to be carried out on the proposed substitute sentences for 11 offences carrying the mandatory death penalty.

Wan Junaidi said the government had also accepted in principle the recommendations of the Malanjum-led special committee to review alternative sentences to the mandatory death penalty.

The details of the committee’s recommendations have yet to be made known.

Yesterday, former law minister Azalina Othman Said also pointed out that the committee’s report was yet to be made public, saying it left MPs and Malaysians with more questions.