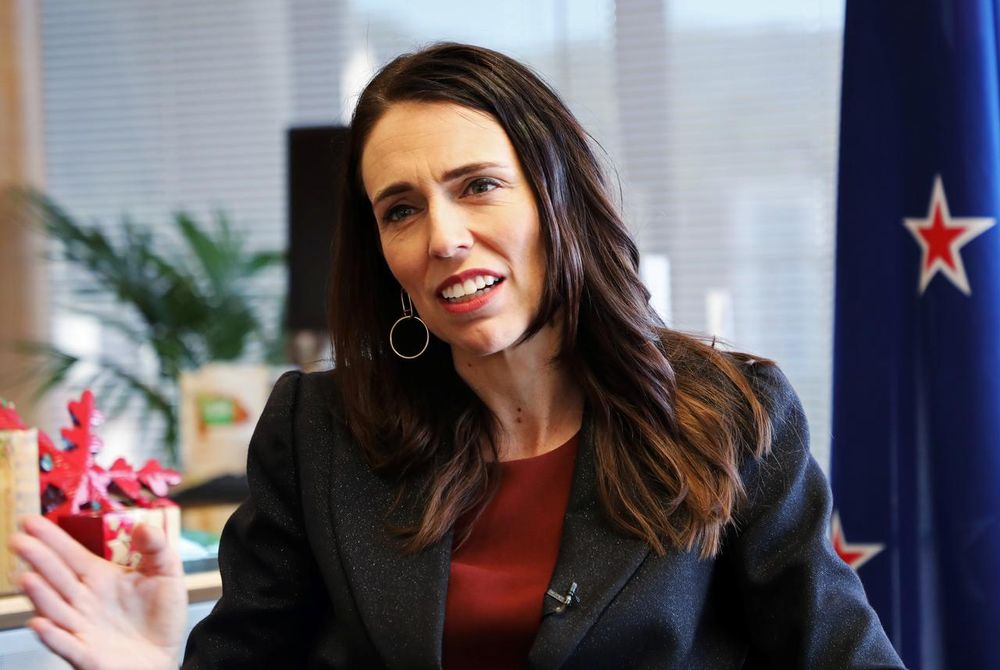 New Zealand’s Prime Minister Jacinda Ardern told Coast Radio that she and her partner television host Clarke Gayford have 'finally got a date' for the wedding.— Reuters pic

SYDNEY, May 5 — New Zealand Prime Minister Jacinda Ardern plans to get married during summer but did not disclose the date, local media reported today.

Ardern told Coast Radio that she and her partner television host Clarke Gayford have “finally got a date” for the wedding, New Zealand Herald said in a report.

“That doesn’t mean we’ve told anyone yet, so I feel like we should probably put some invites out,” Ardern was quoted as saying by the report.

Ardern, 40, got engaged to Gayford, 44, during the Easter holidays in 2019 and they have a two-year-old daughter.

The wedding being planned in summer, which runs from December to February in the southern hemisphere, might not be celebrated in the traditional way as Ardern admitted she “feels a bit too old to have a bridal party”, media reports quoted her as saying.

There is “nothing further to add over what has been reported this morning”, a spokesman in the prime minister’s office told Reuters.

Ardern became New Zealand’s youngest prime minister when she took office in 2017 and is one of the few elected leaders to hold office while pregnant.

She returned to power last October delivering the biggest election victory for her centre-left Labour Party in half a century largely due to her government’s decisive response to contain the Covid-19 outbreak. — Reuters

Our blogger visited the Hall of Fame of International Football - it turns out that he is in Mexico. The creation was approved by Blatter, among the members of Lev Yashin
Mikel Arteta: Not playing in the Champions League for 5 years is a trend. Arsenal will not put up with this
Raul can take over Eintracht Frankfurt
Solskjaer on the Manchester United squad for the upcoming games: Someone won't be happy, but that's not my problem. This is the problem of everyone else
Barcelona, Real Madrid and Bayern Munich are among the top 10 most expensive sports clubs in the world. The top 50 includes 9 football teams (Forbes)
Trent, Greenwood, Lingard, Iheanacho - among the contenders for the title of the best player of April in the Premier League
Klopp on Manchester United protests: I believe in democracy, but in a peaceful form. It was not entirely peaceful, the police were injured

Bayern Munich president rules out any big signings this summer

Where is the WFH order, asks Syed Saddiq

Pfizer, BioNTech seek full US approval to vaccinate above 16s

Philip Morris to phase out cigarettes in Japan within decade

After 72 days, man arrested with Ganapathy still behind bars

Saudi Arabia to allow only vaccinated back to workplace

Iran’s Khamenei says fight against Israel is a public duty

Serba Dinamik to list on Nasdaq via Data Knights

Philip Morris to phase out cigarettes in Japan within 10 years

It was not a plan to acquire Subang airport, says WCT

MCO or not in Penang? Decision tomorrow

Ismail Sabri: EMCO in three villages in Mukim Bunut Susu, Kelantan from May 9-22

Scientex to buy Johor land for RM518m, to build seventh township in state

Mount Sinabung erupts in Sumatera, spewing ash up to 2,800m

3 villages in Kelantan to go under EMCO

5 of the most expensive cities for bottled water

Americans ‘feel naked’ without masks despite ease in rules