Ringgit ends higher against US dollar 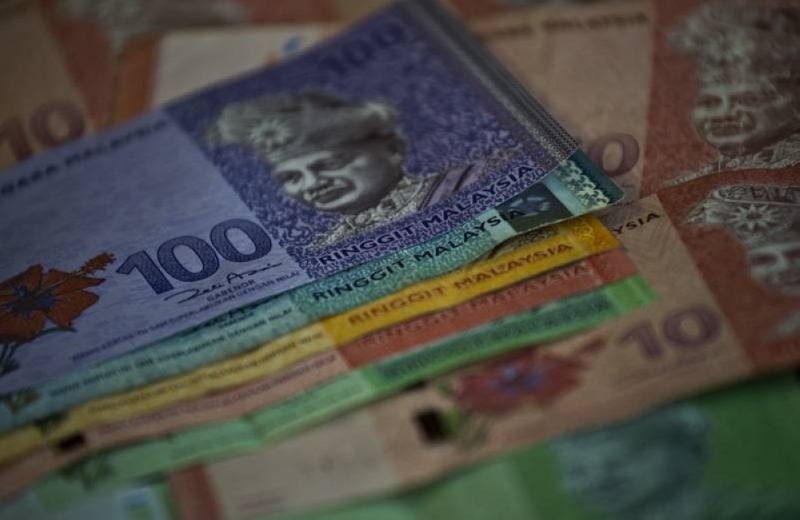 KUALA LUMPUR, June 9 ― The ringgit rose against the US dollar at the close today, ahead of the release of the United States’ consumer price index (US CPI) on Friday, said an analyst.

“An expectedly tranquil session (in the currency market) ahead of tomorrow's critical US CPI data, which is likely to signal if the US Federal Reserve needs to hike interest more aggressively or not, if inflation remains sticky within the report,” he told Bernama. Meanwhile, the ringgit was traded mostly lower against a basket of major currencies.