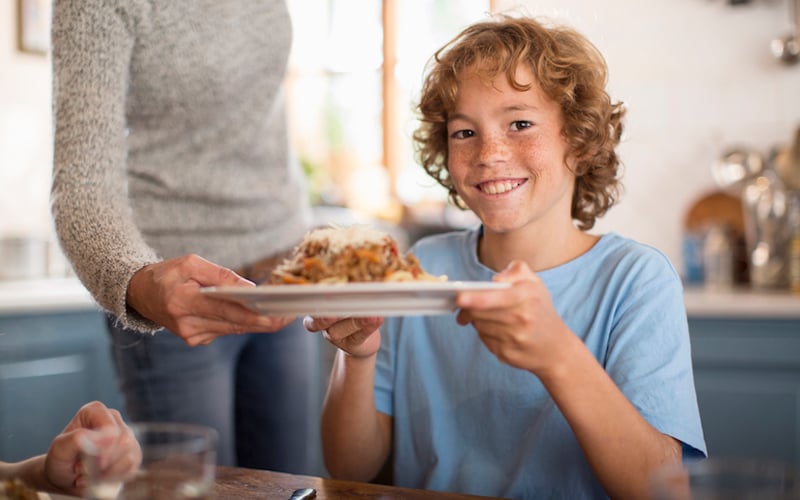 Is it weird to not be invited to join your friend’s family for dinner while you’re at their home? (AFP pic)

STOCKHOLM: A sign of an inhospitable people or a view into an alien mindset? A viral tale of Swedish families not offering their children’s friends a place at the dinner table has captured the world’s attention.

The #Swedengate debate originated on a discussion forum on social media site Reddit, where a question about people’s weirdest experiences of a different culture yielded the following reply:

“I remember going to my Swedish friend’s house. And while we were playing in his room, his mom yelled that dinner was ready. And check this. He told me to WAIT in his room while they ate.”

Many echoed similar experiences – and the discussion went viral, moving to other social media sites and raising questions such as: does Sweden have a bizarre culture of inhospitality, and are Swedes simply cheap? Or is there another explanation?

Many Swedes weighed in to say it was not an unusual experience. Others said it was rare, while some commented they had never even heard of the practice.

“Growing up as a child, it would be really common to go and play at your friend’s house, and then they will be like, oh, I’m just going to go and have dinner. I’ll be back in 30.

“And they would just leave you in their room,” Swedish pop singer Zara Larsson, 24, said in a video posted to TikTok.

Sweden has traditionally won praise for championing human rights, egalitarian policies and minimalistic design. But, in recent years, it has increasingly been portrayed in a negative light, making headlines for its controversial Covid strategy and problems with gang shootings and bombings.

For Richard Tellstrom, an associate professor at the Swedish University of Agricultural Sciences, what makes the #Swedengate debate so fascinating is that it reveals “so much about ourselves and who we are”.

While it may seem strange to foreigners, the custom is not a sign that Swedes are stingy, he said.

“This is about the relationship between families and not ending up in debt to each other,” the food historian told AFP.

He was quick to point out that the practice has never been universal and is much rarer nowadays than in the 1980s and 1990s.

But he also explained that in the Swedish mindset, there could be several reasons for not inviting your children’s playdates to dinner.

One could be that the family of the visiting child might be planning a dinner of their own and you would “ruin the opportunity for them to be together as a family” for that evening, Tellstrom said. 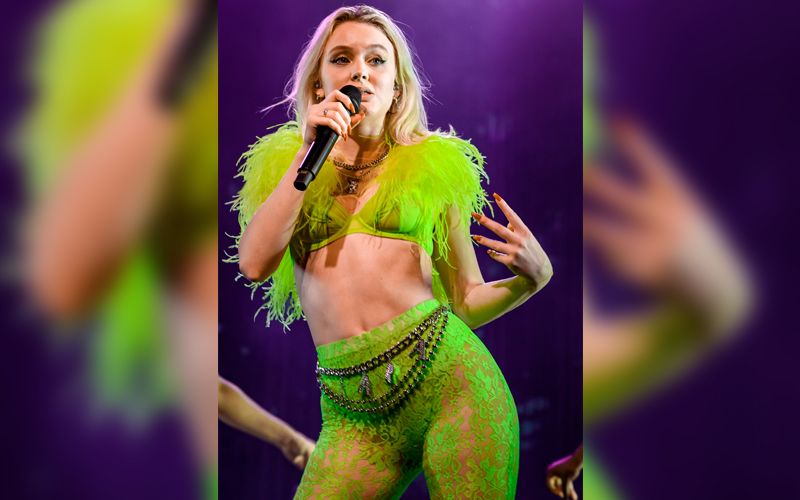 Swedish pop singer Zara Larsson was among those who chimed in on the #Swedengate debate. (Wikipedia pic)

There are historical reasons, too. In the early- to mid-20th century, when Sweden was much poorer and people had more children, parents struggling to make ends meet would send their children to eat at their friends’ houses.

As a result, merely offering to feed someone else’s child could be construed as an insult.

“If you offer, you’re admitting that the other family has fallen on hard times,” Tellstrom said, adding that, according to the country’s traditionally Lutheran mindset, implying another family was short on food also implied they were not right with God.

Debt – and Swedes’ relationship to it – is another overarching theme, Tellstrom said.

“If your children eat at my place a lot, then you will be in debt to me, and that should be avoided because it is bad for our relationship as adults,” he explained.

That culture can still be observed among Swedes going to bars, he noted, as they often avoid buying rounds, with everyone insisting instead on paying for their own drinks.

As a food-culture scientist, Tellstrom welcomed the issue having presented an opportunity to explain a Swedish, and Nordic, cultural quirk.

At times, he also said, the confusion about the oddity can have unintended consequences.

“I have been contacted by immigrants who have told me they thought they were left in their friends’ room for ethnic reasons – that they weren’t good enough to sit at the dinner table,” Tellstrom said.

“It’s terribly sad because it has nothing to do with ethnicity but it has to do with feeling in debt,” he added.