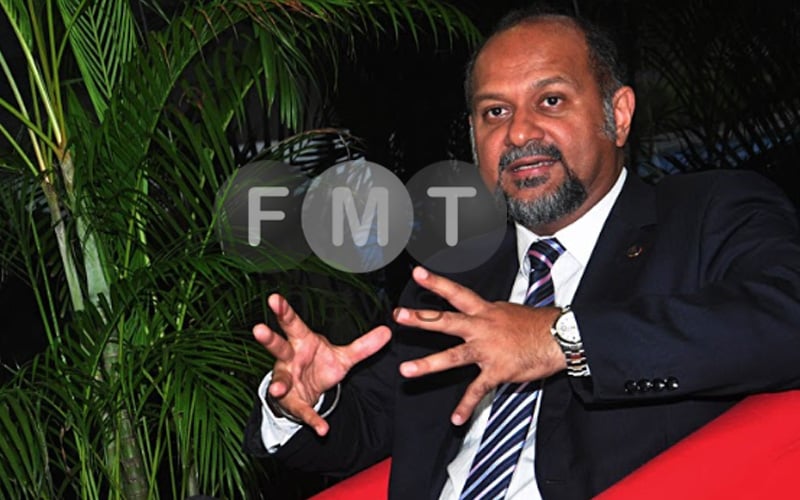 According to Gobind, the proposals were initially supposed to be submitted before Aug 31. He added that there had been requests for the deadline to be extended by two years.

“We rejected these. The extension is only until Sept 30. This is because the sales and services tax was implemented on Sept 1, and there is a need to resolve certain issues such as prepaid reload cards first. No more extensions after this,” he said.

He added that he would hold a meeting with all telecommunications companies after Sept 30.

Ruediger convinces Havertz to move to Chelsea. He did the same with Werner
Setien has come up with a new scheme that is perfect for Barcelona. This is a hybrid 4-4-2 rhombus
Ronaldo posted a photo on a chaise longue: Recharge🔋☀☀
Again, we shake hands with Carlos Tevez 🤝 He will give half a year's salary to the victims of the pandemic
Cesc Fabregas: for me, Messi is the best. He always wants to win
The return matches of the 1/8 final of the Champions League and 6 matches of the Europa League will be held at the stadiums of the host teams
Rivaldo: talking about VAR, Barcelona is trying to distract attention from the real problems of the club
Source https://www.freemalaysiatoday.com/category/nation/2018/09/17/telcos-have-till-sept-30-to-submit-proposals-for-new-broadband-packages/