Ukraine says will not demine Odessa port to export grain 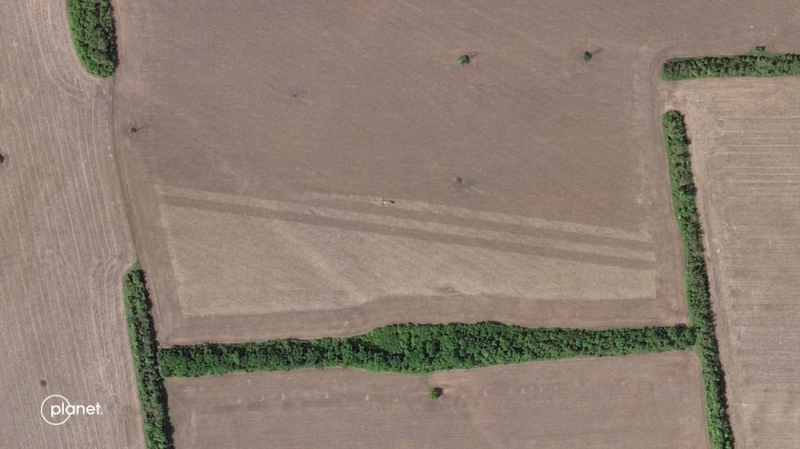 This handout satellite photo taken on May 31, 2022 and released on June 1, 2022, by Planet Labs PBC, shows farmers tiling fields near Slovyansk. Ukraine said today it would not demine waters around the Black Sea port of Odessa to allow for grain to be exported, citing the threat of Russian attacks on the city. — Planet Labs PBC handout pic via AFP

KYIV, June 8 — Ukraine said today it would not demine waters around the Black Sea port of Odessa to allow for grain to be exported, citing the threat of Russian attacks on the city.

“The moment we clear access to the port of Odessa, the Russian fleet will be there,” spokesman for the regional administration Sergiy Bratchuk said in a video statement on social media.

He said that Russia “dreams of parachuting troops” into the city and that Moscow’s army “wants to attack” Odessa.

The Turkish and Russian foreign ministers were meeting in Ankara today to discuss the creation of security corridor to ship Ukrainian grain stuck in the war-torn country’s ports due to a Russian blockade.

Bratchuk said before the announcement that any exports from Odessa must be escorted “by Nato countries”.

Turkey has offered its services to accompany maritime convoys from Ukrainian ports.

Ukraine before the war was the world’s fourth largest exporter of wheat and supplied half of the world’s trade in sunflower seeds and oil.

Ukrainian President Volodymyr Zelensky warned this week that the amount of grain blocked by the war could triple within several months. — AFP