UN must reform to resolve conflicts, lift people out of misery, says PM 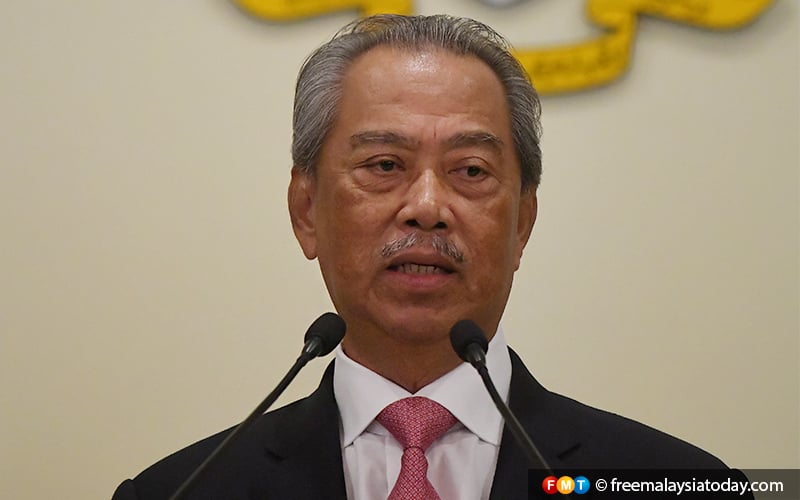 Prime Minister Muhyiddin Yassin says the UN must respond to some of the most glaring problems the world is facing.

PUTRAJAYA: Prime Minister Muhyiddin Yassin says he believes the United Nations must be reformed to improve the aspect of resolving conflicts around the world and lifting people out of their suffering.

In his maiden address, virtually, at the UN General Assembly this morning (Malaysian time), Muhyiddin said the UN has done well in promoting social and economic development but has somewhat failed to “save succeeding generations from the scourge of war”.

He said the world body now, more than ever, has to be better equipped with the continued support of member states to respond to some of the most glaring problems the world is facing.

The time is right for the UN to take stock of its achievements, improve on its weaknesses and remove all obstacles that prevent its continued progress, he said.

On Covid-19, Muhyiddin said the UN must ensure that a vaccine, once found, is accessible to all nations and peoples without any discrimination.

The rival Krasnodar has a bright coach: he is friends with young stars, even worked with Dembele, entrusted the center of the field to a 16-year-old
Zinedine Zidane: Real Madrid will try to win the Champions League. We know who we are and what we want
Ronald Koeman: Van Dijk is one of the best defenders in the world, but he was lazy, he had to work on his character
New version of the Champions League reform: the number of teams will be increased to 36, and there may be no groups at all
Di Maria didn't want to go to Manchester United, but he moved for a fat contract - and didn't fall into van Gaal's philosophy at all. The coach and the robbery broke it
UEFA will reduce payments to clubs in the Champions League and Europa League for 5 years due to losses from the pandemic
Cherchesov's son had a successful operation after breaking his jaw. Recovery period - 4 weeks
Source https://www.freemalaysiatoday.com/category/nation/2020/09/22/un-must-reform-to-resolve-conflicts-lift-people-out-of-misery-says-pm/